UPH Announces Batch of Shows for the 2022 Season 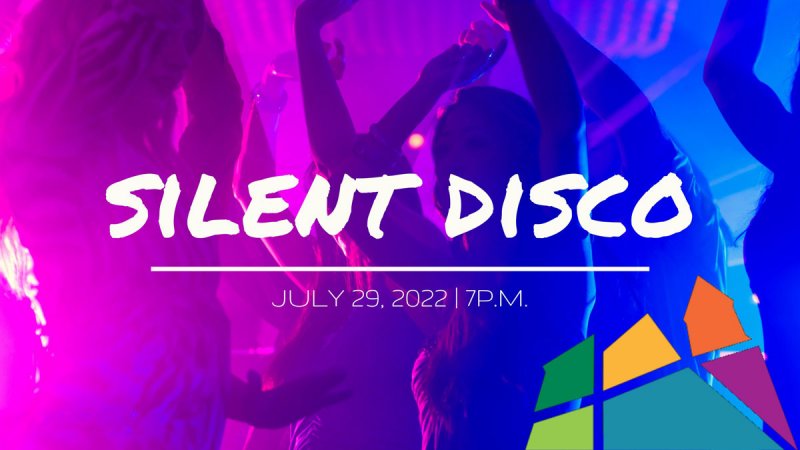 SARATOGA SPRINGS — Dance like no one’s watching. On July 29, Universal Preservation Hall will host a “Silent Disco” night that allows event goers pick their music, grab their headphones and tear up the dance floor, even as no one else will know what they are listening to.

“This event is like no other where the options are endless, and the party becomes completely customizable,” the venue announced regarding the July 29 event that begins at 7 p.m.

Other upcoming shows announced this week:

An Evening You Can’t Refuse with Gianni Russo - 7:30 p.m. Aug. 5. Gianni Russo is most well-known from his iconic role in The Godfather, as well as other film and television credits. Join us as Gianni Russo inspires audiences with the legendary journey of his music, storytelling of his life and acting career.

Country legends tribute night takes place at 7:30 p.m. on Aug. 20, KAINA and LI & The Little Idea will be featured as part of the In The Round Series on Oct.1; Composer Jean Félix Mailloux interprets music inspired by the Italian Renaissance, titled “Cordâme - Da Vinci Inventions” on Oct. 14; Actor, host, writer, designer, and producer Isaac Mizrahi, brings his singing talent to UPH for a cabaret style performance on Oct. 29, and Justin Roberts (Not Ready for Naptime) performs Nov. 10.

December will feature: It’s a Jazzy Christmas (Dec. 16); A four-person tribute group brings the hits of The Platters to the stage Dec. 17; The Queen’s Cartoonists - playing music from classic cartoons and contemporary animation appear Dec. 22, and Samara Joy performs Dec. 23.

More in this category: « Casting Call: HBO Series “The Gilded Age” Filming in Region This Summer Arbus, Avedon, Goldin - Where Words Falter: Art and Empathy Opens at Tang July 9 »
back to top