Todd Rundgren To Perform at The Egg July 19 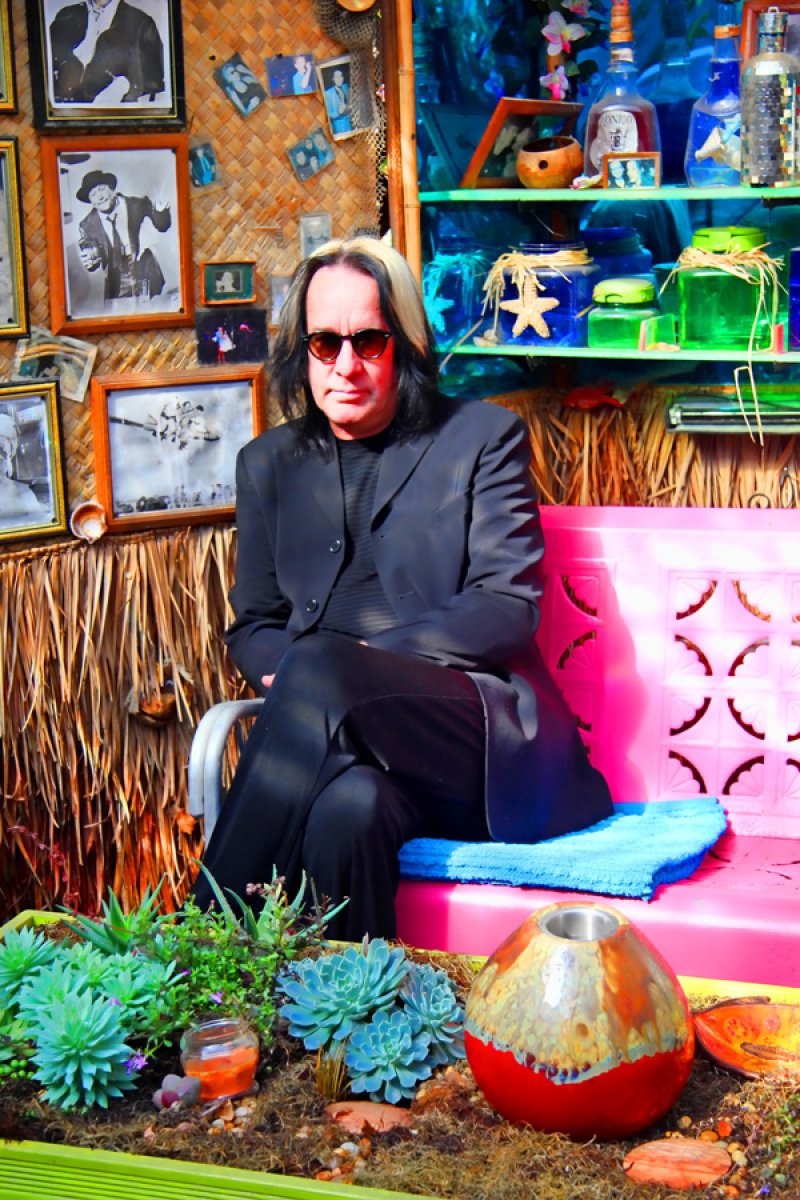 ALBANY — Todd Rundgren will perform at The Egg at 7:30 p.m. on Tuesday, July 19, as part of the American Roots & Branches concert series.

As a singer, songwriter, guitarist, video pioneer, producer, recording artist, computer software developer, and conceptualist, Todd Rundgren continues to make a lasting impact on both the form and content of popular music.

At The Egg, Rundgren will perform his “Unpredictable” show performing a variety of music from his deep catalog – maybe songs from his days as frontman of the quintessential cult-rockers Nazz – perhaps his pop hits such as “I Saw The Light” and “Hello It’s Me” – or his pioneering work with prog-rockers Utopia.

More in this category: « #41: DMB at SPAC Call For Choreographers: Shake It Up, Baby, Twist And Shout »
back to top