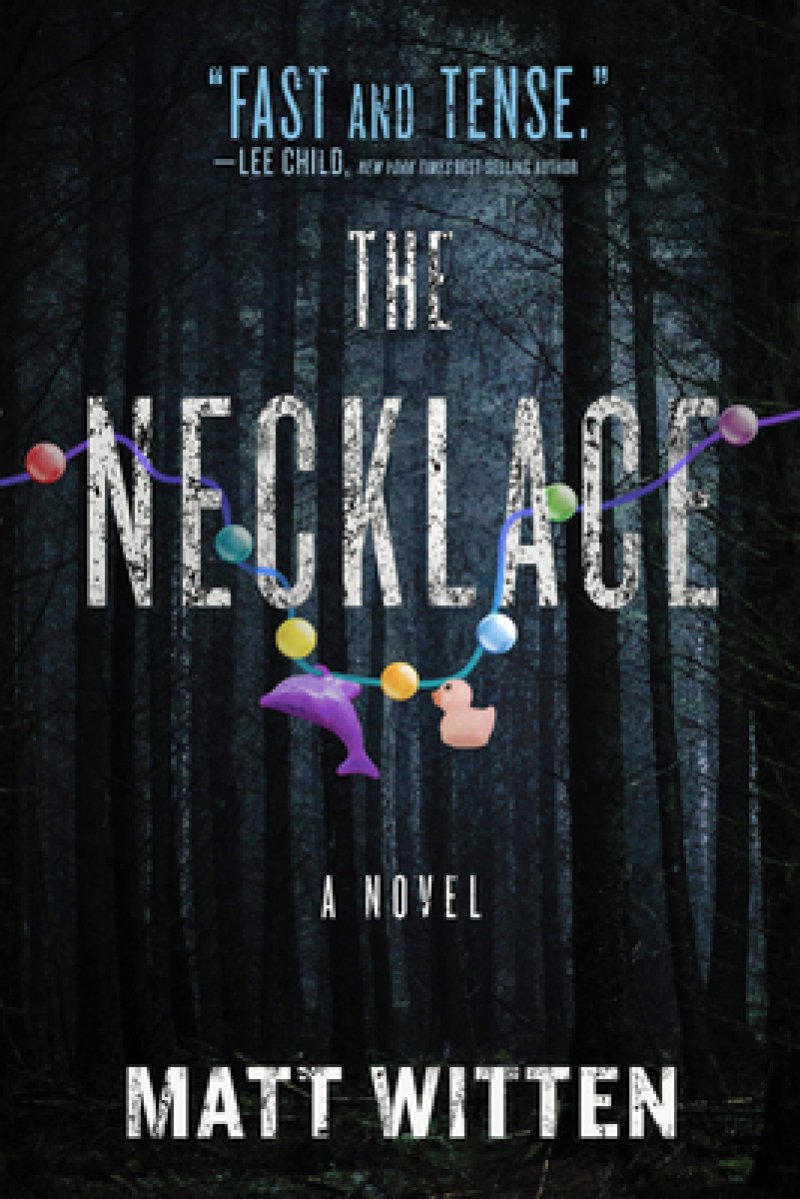 SARATOGA SPRINGS — Matt Witten will return to Saratoga Springs this week to make an in-store appearance at Northshire Bookstore.

Witten, known to longtime Saratogians for penning his 1998 published book “’Breakfast At Madeline’s” – which was partially written at the former Saratoga Broadway cafe – is in town with his most recent novel, “The Necklace.” The story has been optioned for film—with Leonardo DiCaprio attached as producer.

Set in Lake Luzerne, “The Necklace” is showcased as a fast-paced thriller starring a small-town waitress from upstate New York who fights to prove that the man who’s about to be executed for killing her daughter is actually innocent. The real killer is still free and as the clock ticks down, the woman takes on the FBI in a heart-pounding crusade for justice.

Witten wrote a number of books under the Jacob Burns mystery novel series and worked writing for television shows for about 20 years - Law & Order, House, Pretty Little Liars, and CSI: Miami, among them.

“My first book signing was at the mall in downtown (Saratoga Springs) a couple of blocks over from Madeline’s and there were about 200 people there,” Witten said, during an interview published in Saratoga TODAY last August. “It was such a good feeling, and all kinds of funny things happened. Dee Sarno – who was the head of Saratoga Arts Council - was very gracious that I had a character in there who was the head of Saratoga Arts Council, even though I kind of lampooned the Arts Council. Just a joyful experience.”

Witten will be at Northshire Bookstore on Broadway in Saratoga Springs at 6 p.m. on Wednesday, July 27.

More in this category: « David Greenberger - New CD Out This Week Claes Oldenburg, dead at 93. His Giant Ice Cream Cone Visited Saratoga »
back to top