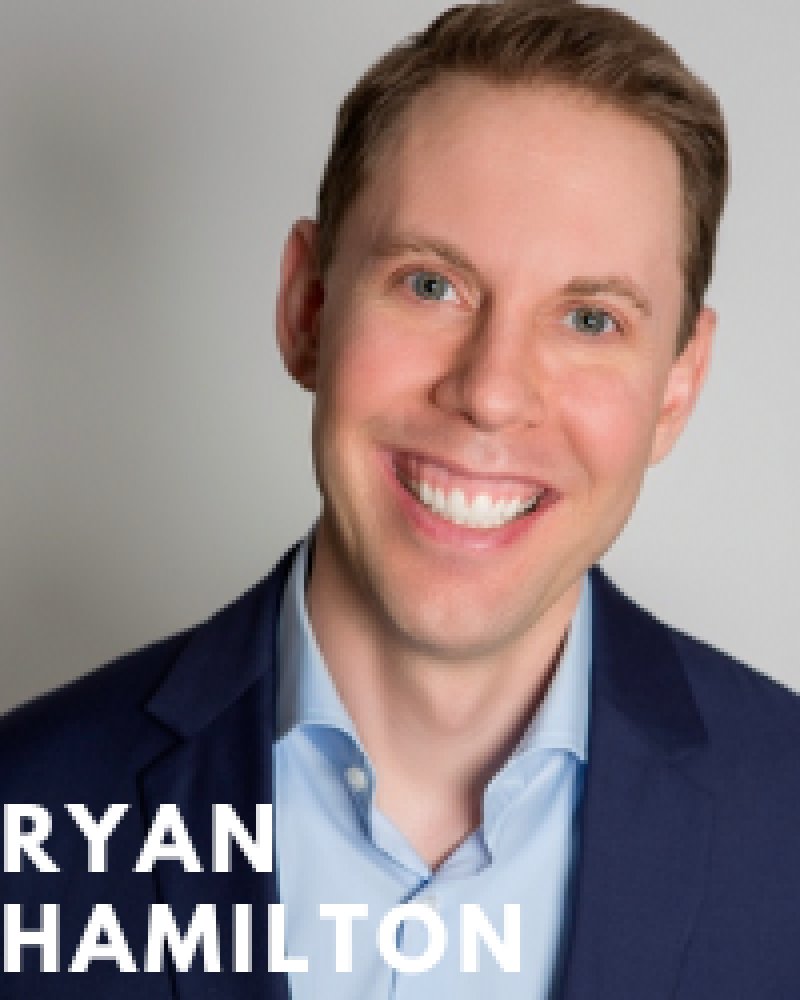 Maria Bamford is live at 7:30 p.m. on Saturday, Nov. 5. Bamford is revered for her deeply personal and experimental comedy about mental illness. She starred in the surreal, semi-autobiographical Netflix comedy series Lady Dynamite, about a comedian who suffers a nervous breakdown, and is the star of three unconventional hour-long stand-up specials: Weakness is the Brand, Old Baby and Maria Bamford, the special, special, special.

Tennessee-born, and Brooklyn-based singer-songwriter Valerie June  will perform 7:30 p.m. on Saturday, Nov. 12. June has been recording and performing since she was 19 years old, climbing from Memphis coffee houses to national TV performances and getting name-checked by Bob Dylan. Her latest album The Moon and Stars: Prescriptions for Dreamers weaves a tapestry of folk, soul, gospel, country, blues, psychedelia, and symphonic pop, performed by an accomplished lineup of musicians.