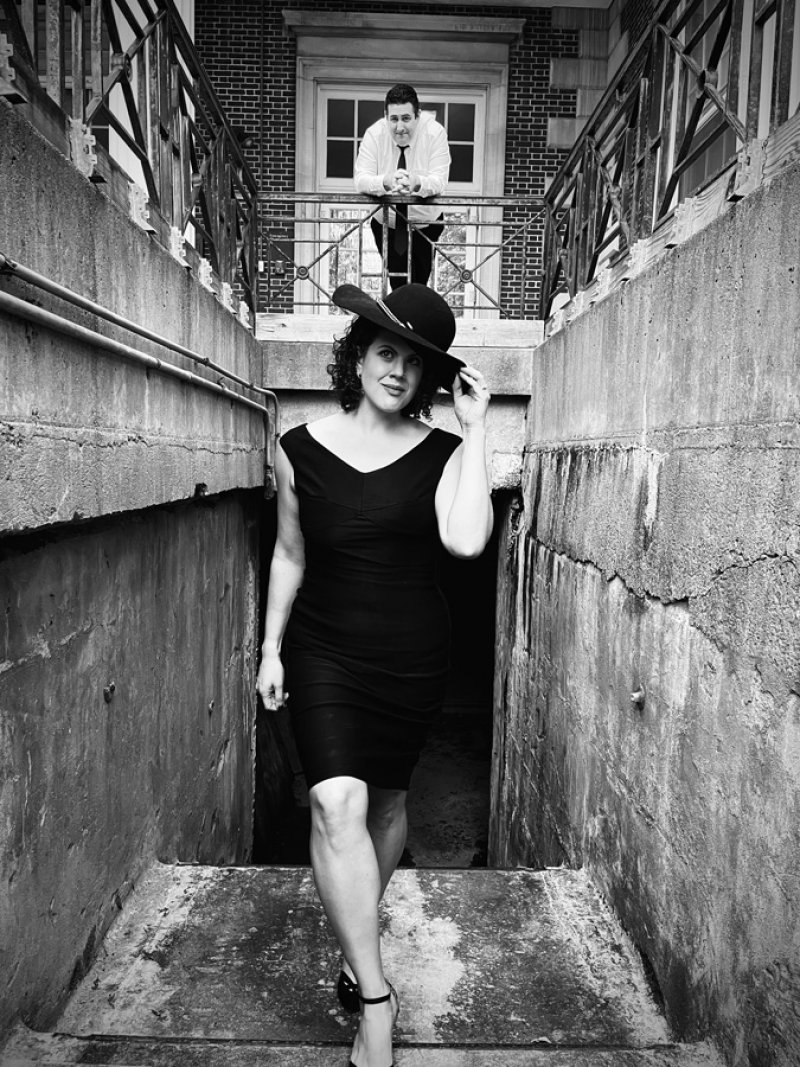 SARATOGA SPRINGS — For two weekends, starting on Friday, October 7, Home Made Theater will present the musical Nine; music and lyrics by Maury Yeston, book by Arthur Kopit, and adapted from the Italian by Mario Fratti.

Based loosely on Federico Fellini’s movie 8 1/2, Nine features one man and the myriad of women in his life. Celebrated but impetuous film director Guido Contini, succumbing to the pressures of filming his latest film epic, suffers a midlife crisis. One by one, women from his past and present - including his mother, his wife, his mistress, and his leading lady - haunt, instruct, scold, seduce, and encourage him until he finally learns to grow up.