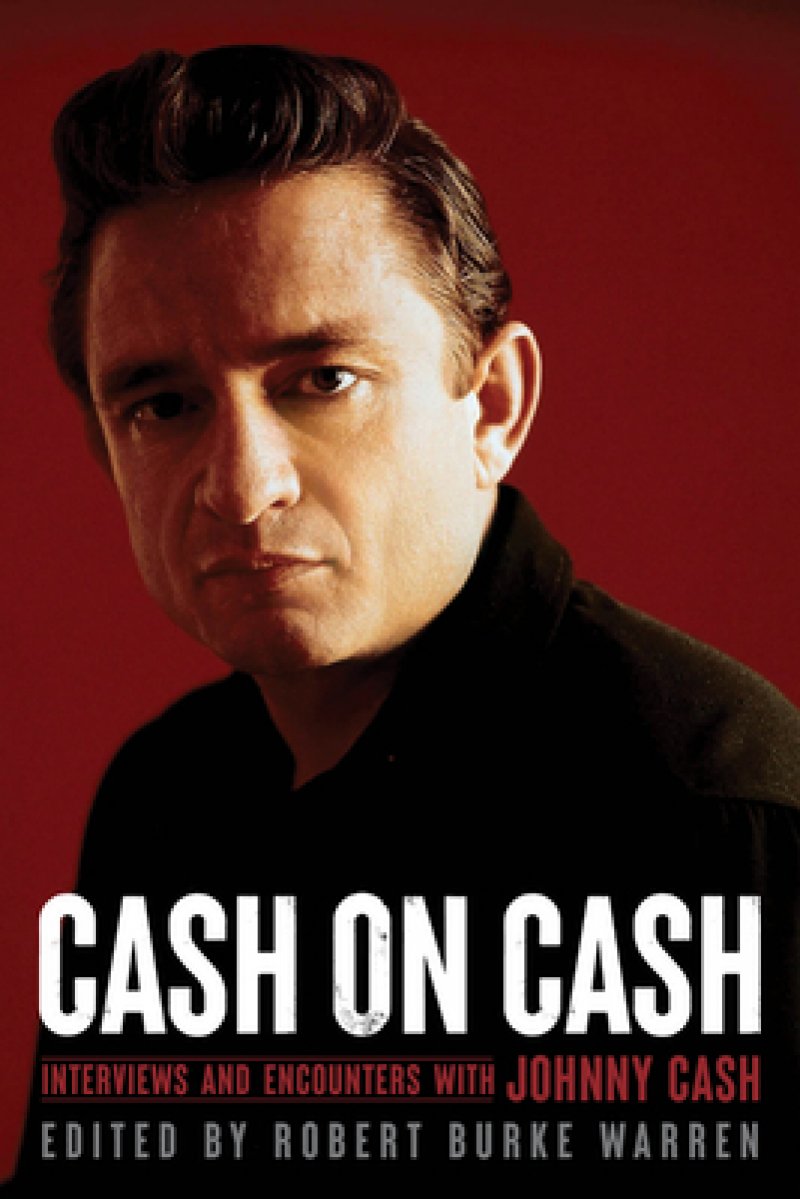 Music has played a major role in Warren’s personal life and his career has included stints with RuPaul - “the singer of my first band, when I was 17. He was 20,” Warren recalls, The Fleshtones, and auditions for the B-52s and The Ramones. In 2016, he published his debut novel “Perfectly Broken” – a splendidly entertaining volume of words he synopsisized to this journalist as “Musicians in love, musicians behaving badly—and the people that love them.” In January, he co-hosts the David Bowie Birthday Bash in Manhattan.

“Cash on Cash,” published by Chicago Review Press in September, offers unprecedented insight into one of the most significant American cultural figures of the 20th century.

As an interviewee, Cash was an exemplary communicator to an astonishingly broad spectrum of people: always open and articulate, part friend, part spiritual authority, part flawed hero. Throughout a decades-long career, as Cash took risks, embracing new technologies, formats, and attitudes, he cleaved to a simple, core message of unvarnished truth.

Cash’s story, told in his own words, shines unfiltered light on a journey of archetypal proportions that resonates still in this comprehensive collection of interviews and feature stories, some widely published and others never previously transcribed, culled from the 1950s through the early days of the new millennium.

“Cash on Cash” is available at Northshire Saratoga. The bookstore is located at 424 Broadway in Saratoga Springs. Call 518-682-4200, visit: northshire.com.