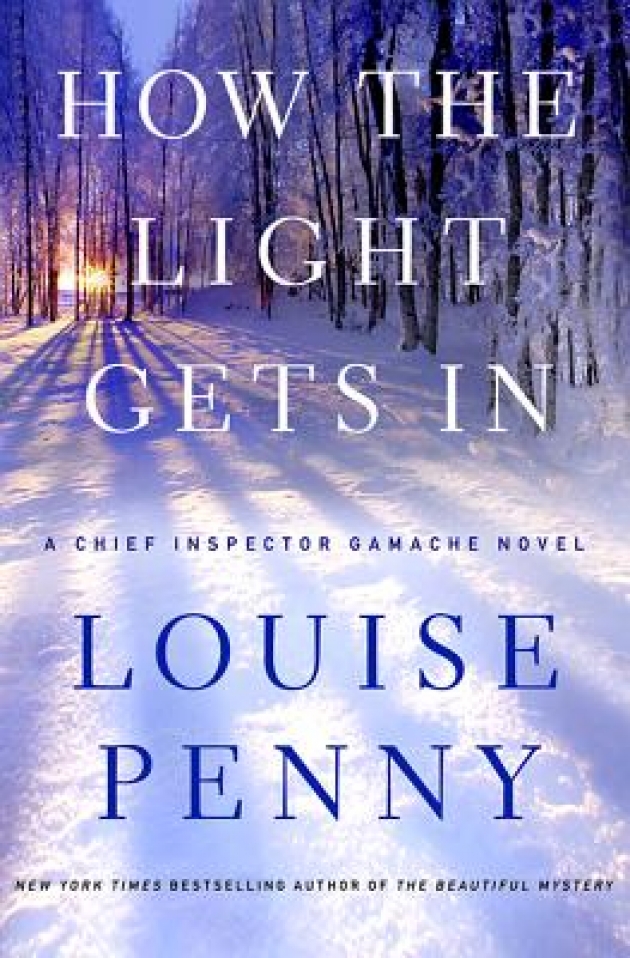 SARATOGA SPRINGS - Louise Penny, the highly acclaimed author of the Chief Inspector Armand Gamache novels,will present How the Light Gets In at the Holiday Inn Saratoga, Thursday, September 18at 7 p.m. Tickets to this event cost $35 and include one seat and one copy of the book. Tickets can be purchased online at northshire.com, or in person at Northshire Bookstore in Saratoga Springs and Manchester Center Vermont. Tickets can also be purchased by phone at (518) 682-4200 or (855) 339-5990; (802) 362-2200or (800) 437-3700.

Louise Penny is The New York Times bestselling author of the novels featuring Chief Inspector Armand Gamache. Her debut, Still Life, won the John Creasey Dagger and the Arthur Ellis, Barry, Anthony, and Dilys Awards, and was named one of the five Mystery/Crime Novels of the Decade by Deadly Pleasures magazine. Penny was the first author ever to win the Agatha Award for Best Novel four times—for A Fatal Grace, The Cruelest Month, The Brutal Telling (which also received the Anthony Award for Best Novel), and Bury Your Dead (which also won the Dilys, Arthur Ellis, Anthony, Macavity, and Nero Awards). Her most recent novel, A Trick of the Light, received an Independent Literary Award and was named one of the Best Crime Novels of 2011 by The New York Times and Publishers Weekly. Louise lives with her husband, Michael, in a small village south of Montréal.

For more information on this and other events visit the Northshire Bookstore website at www.northshire.com.