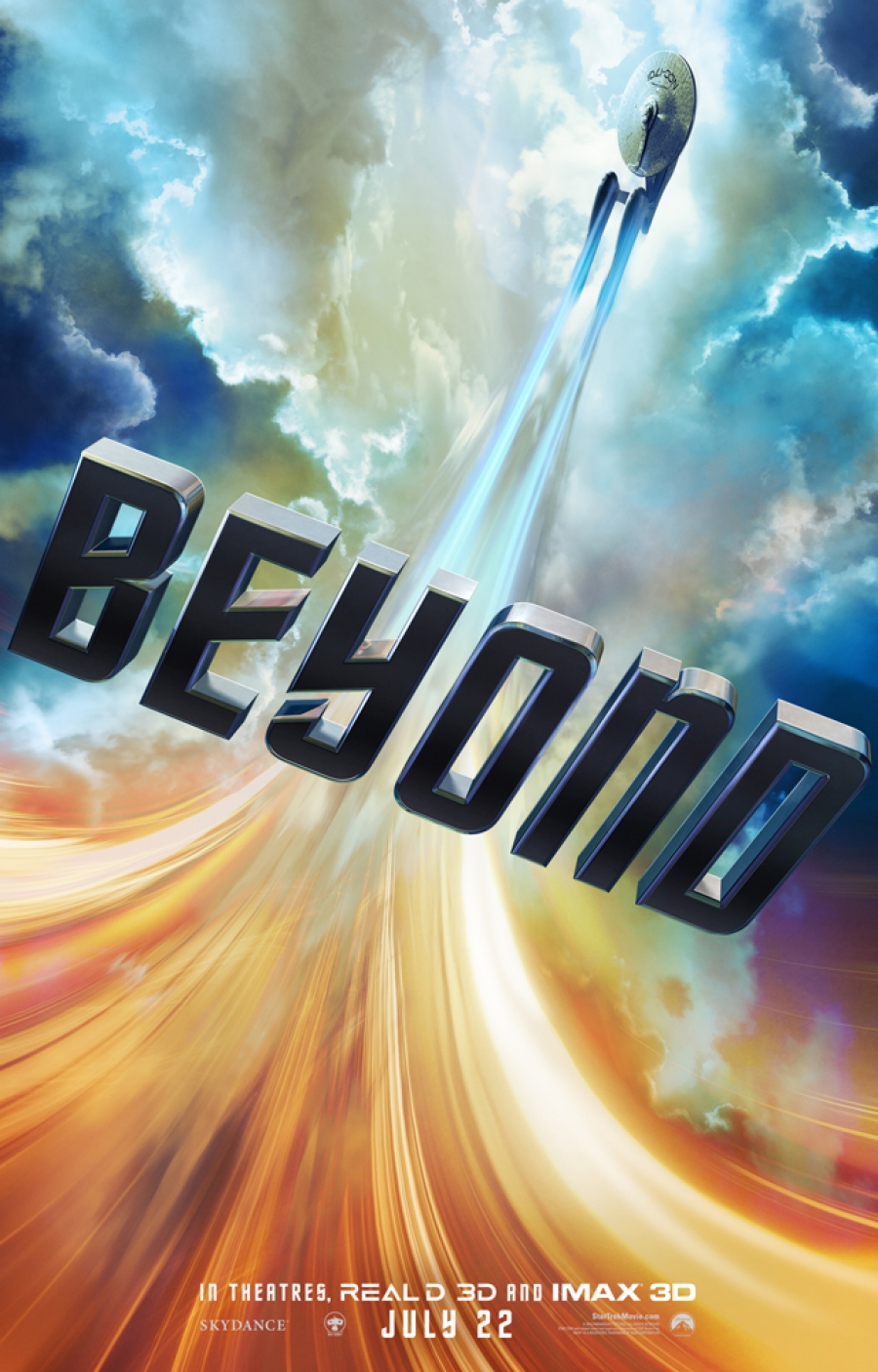 WORLDWIDE — Paramount Pictures’ latest installment of Gene Roddenberry’s Star Trek universe is an exciting ride for everyone except Trek purists. It is well worth the extra bucks for surround sound, but if you go 3D you might miss the extraordinary detail in the cinematography and computer-generated imagery (CGI).

The spaceport is especially impressive and a far cry from Star Trek DS9, showcasing an estimated budget of $185 million well spent. Sure, we’ve seen similar twists of gravity in other movies, but none with this attention to living, breathing detail of people and vehicles and day-to-day activities. The visual artistry and design in this film will surely gain awards at the Oscars and Golden Globes.

The entertaining plot derives from the creative talent of Simon Pegg, who also stars in the film as engineer Montgomery “Scotty” Scott. Co-written with Doug Jung, fans are being treated to a new Star Trek adventure, a refreshing break to the story rehashes of the first two films. The humor is spontaneous, natural, and continues to poke a little fun at the original Trek television series, including a scene redolent of the “I see you managed to get your shirt off,” line from “Galaxy Quest.”

Pegg does a good job of character development, with a reflective Captain James T. Kirk (Chris Pine) facing a “now what?” realization of the consequences of accepting a dare to get through Starfleet Academy. Pine is entirely believable as a young man questioning his motives as he is maturing into leadership, but Zachery Quinto could not quite pull off a Vulcan caught between duty to his Starfleet promise and duty to the remnants of his endangered species. The actor’s portrayal of the inimitable Spock lacked the logical confidence of his earlier portrayals, making Spock seem more vulnerable and, well, human in a disappointing way.

Without giving anything away, the villain continues the theme of personal consequences, and the tale’s solution is a little reminiscent of “Shaun of the Dead,” also written by Pegg, but that can be forgiven in the glorious treatment of it by director Justin Lin, of “Fast and Furious” fame, with spectacular space explosions to the screeches of the Beastie Boys.

And speaking of music, there is nothing like sitting in a darkened, surround-sound theater listening to the magic of Oscar-winner Michael Giacchino’s genius. His original score from the 2009 Star Trek continues to thrill audiences, beginning with its distinct oboe’s long, trailing note that awakens a hint of heartbreaking solitude before it moves into a building percussion of edge-of-seat anticipation. The score’s emotional transition is so natural that the audience doesn’t even realize it has been set up to love the movie before it’s even begun.

Kudos also goes to actress Sofia Boutella, who expertly brought to life new character Jaylah in the film. With the brains of an engineer, a tragic backstory, and the dangerous beauty of a ninja warrior, there’s no doubt that Comic Cons and Halloween will be making a killing off of Jaylah costumes this year.

And for the “shippers” out there, as far as budding romance, well, Mel Brooks said it best in “History of the World Part I.” Let’s just say, “It’s good to be the king (er, writer).” Cinematographer Stephen F. Windon has worked with Lin on Fast and Furious movies, and their teamwork shows in the thrilling action sequences that will satisfy the modern Trek audience, but true Trekkers will note the flash replacing substance in the plot.

For a series that was leading the way in social debate, such as airing the first interracial kiss on television in 1968, the new Star Trek seems to be just trying to keep up. The leaked pre-release spoiler that helmsman Hikaru Sulu, played by John Cho, is gay was a nod to the original Sulu’s George Takei. It is tastefully done, but it underscores the plot’s lack of challenging themes such as world economics, man versus technology, and human (species) rights that made the original Trek so compelling despite its low budget and overacting.

Paramount seems content to stick with tried and true formulas that make good money feeding a sugar-high audience – and this film is great fun and among the best in that category. But is the studio risking audiences will leave the film feeling the emptiness of enjoying a high-calorie dessert with nothing thought provoking to sustain them and bring them back for more?

It would have been easy to make the artifact in the story a rare item that survived the destruction of Vulcan in Star Trek 2009, which would have provided a little depth to the plot. And where are the Ferengis who are likely making enriching deals left and right off that disaster, but neither J.J. Abrams (director of Star Trek 2009 and Star Trek Into Darkness) and his writers Roberto Orci and Alex Kurtzman nor the Lin/Pegg/Jung team thought to capitalize on the wealth of potential original stories such a tragedy could create. Humor, action, pioneering science, and depth is the real money-making Trek formula, and this film comes painfully close. The next movie will make or break this reboot.

More in this category: « My SPAC Moments Behind the Scenes – at a High Level Rodger That: Spot On! »
back to top