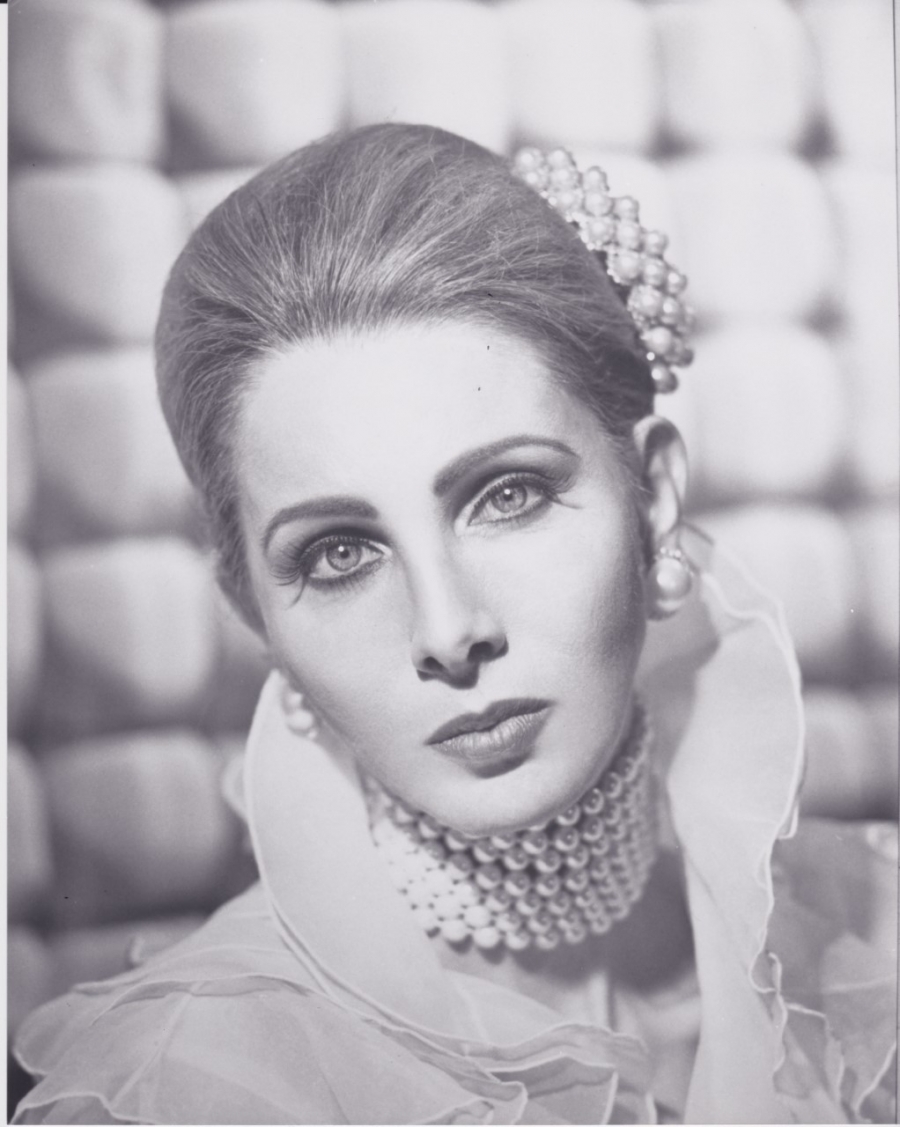 “My family originally came from Boston, and it goes pretty far back,” she said, tracing a lineage from 20th century Union College Professor Edward Everett Hale Jr. to 19th century artists Susan Hale and Philip Leslie Hale; 18th century American patriot Nathan Hale – who famously said "I only regret that I have but one life to lose for my country," just prior to being executed for spying on British troops - to Massachusetts minister John Hale, whom the history books remember for his involvement during the Salem Witch Trials of 1692. More than 250 years later, his fictional portrayal appear in Arthur Miller's play “The Crucible.”

It was at some of Saratoga Springs’ most prominent venues – most gone, some still in existence – where her great-great grandfather, Rev. Edward Everett Hale, delivered popular sermons in the late 19th century during biennialUnitarian Conferences that drew attendees from across the northeast.

It is Hale’s own talents, which stretch across a broad spectrum of the arts, that brings her to Saratoga Springs on this day. One project in particular – a children’s book she wrote and illustrated titled “Follow Your Dreams!” – Hale hopes will inspire an audience with Oprah Winfrey. The media giant is slated to speak at Skidmore College’s commencement at the Saratoga Performing Arts Center on May 20.

“I want to give a box of books to Oprah’s school in Africa. How do you do that? When I heard that she was coming to Saratoga…I don’t know, it would be a dream to get my books to Oprah, because the story is about positivity, and persisting in spite of bullies,” Hale said.

In 2007, Oprah opened the Oprah Winfrey Leadership Academy for Girls, a competitive boarding school in Johannesburg, South Africa, that offers education to disadvantaged students from across the country, Skidmore College will recognize Winfrey's commitment to education through her academy. One of the graduates of Winfrey’s school will also be receiving a Skidmore degree.

The protagonist of Hales’ illustrated book is “Pickles,” a real-life pot-bellied pig who the author took in, in 1997.

“I always wanted a pig -  since I was a little kid, like Arnold on ‘Green Acres.’ She was a perfect house pet. She rode in the car with me across the country, from here to L.A., and after the book got done Pickles would come with me to school assemblies and book store signings,” said Hale, who received a bachelor of music degree in classical organ performance from Wheaton College in Illinois.

“Pickles is the neglected one who no one ever hears and who struggles to be heard. She sees a Fairy Pig Mother, who says to her: don’t let them get you down, just follow your dreams,” explained Hale, whose own markers of a lifetime of achievement spill out from the confines of her oversized briefcase. They include flyers promoting “The Pickles Power TV Show” that broadcast on Schenectady’s cable access, clippings from Los Angeles newspapers about her potbellied pig trying to make it big in Hollywood, images from Pickles’ media photoshoots, and prototype T-shirts emblazoned with the words: Dare To Dream - Pickle Power!

“I dream big,” offered Hale, whose oil paintings have been exhibited and classical concerts performed from the South American country of Ecuador to the northern climes of Saratoga Springs. (A clip of her performance at The Grove last summer of Rachmaninoff’s “Prelude in G Minor” may be viewed at: https://www.youtube.com/watch?v=36LEhH7-NKg). In October, she is slated to perform at Carnegie Hall.  “That’s been a longtime dream,” Hale enthused.

After Pickles passed away, the book project went on the back-burner, but Hale said she has a renewed interest in updating the illustrations and re-issuing the book.

Pickles’ dream is to be a singer and the book illustrated the challenges she faces and overcomes to reach her goal. Hale also sings a narration in an accompanying CD. “Follow your dreams,” Hale asserted.” I’m living proof.”

More in this category: « Future City Art Plans Revealed: "A Park for The Arts," Music Partnership w/ Nashville in the works Blue Streaks See Paisley »
back to top