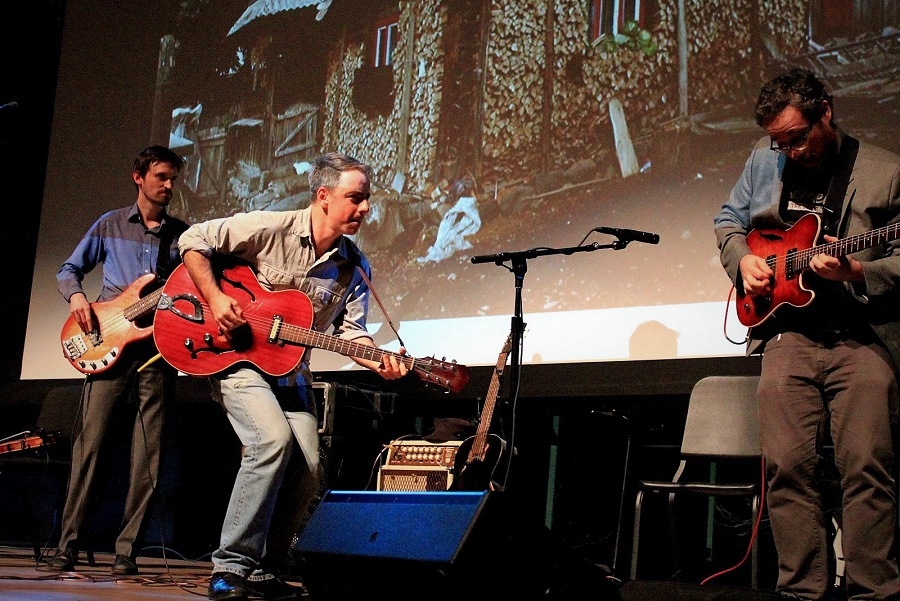 SARATOGA SPRINGS - Singer-songwriter Howard Fishman will lead a troupe of performers in a street-side serenade on Sunday in Saratoga Springs.

BUSK! - a free public event presented by The Orchard Project - will incorporate circus performers, theater companies, live music and local food vendors in an event to be held in and around the Saratoga Springs Heritage Area Visitor Center on Broadway from noon to 6 p.m. on Sunday, June 4.

Billed as “a spontaneous, outrageous, family-friendly event” that promises to “elevate the form of busking” by creating designated performance spaces and stages, BUSK! will culminate in an evening cabaret at Putnam Den featuring artists who performed throughout the day, kicking off at 8 p.m.