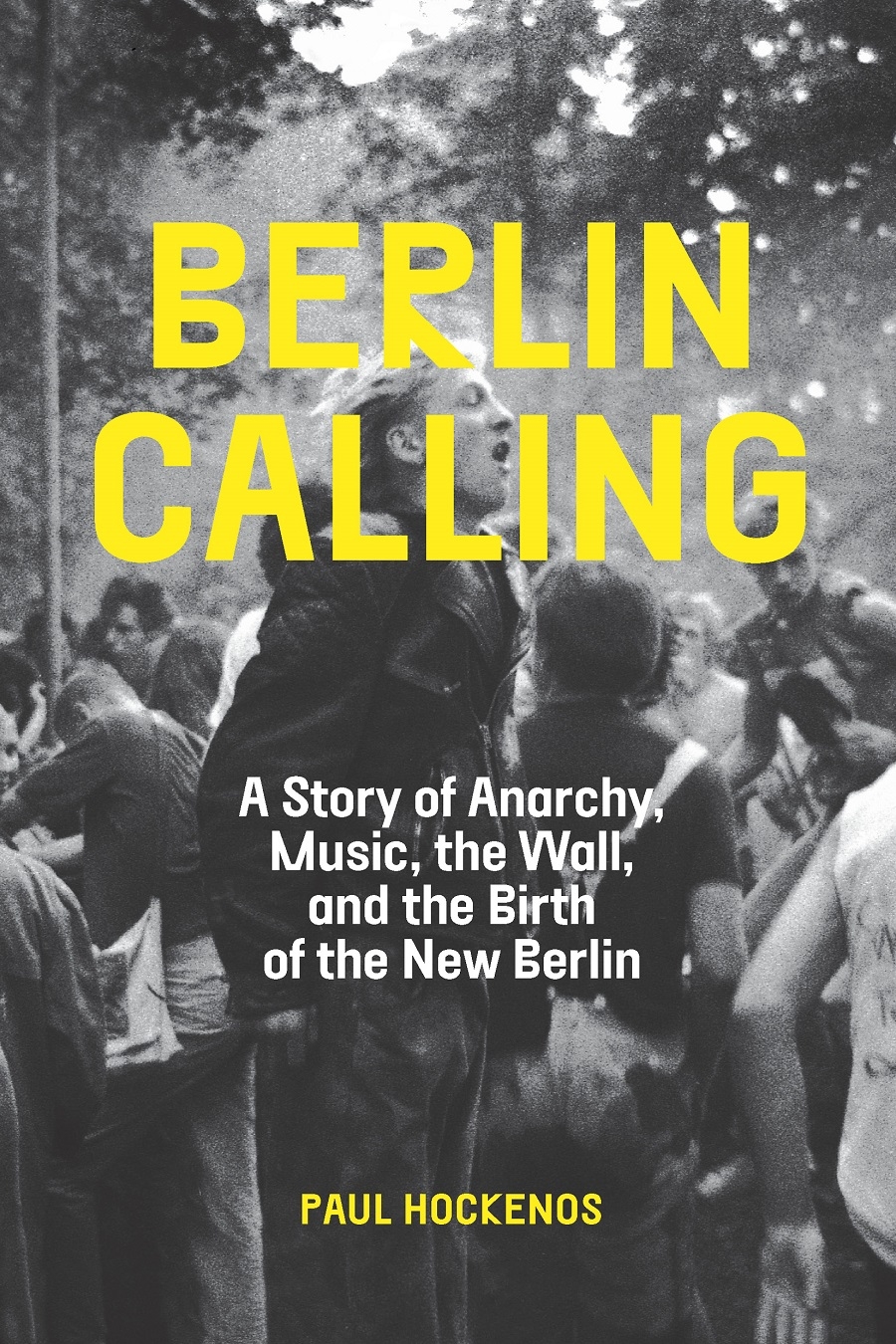 When underground ideas, sounds, or images seep into conventional culture, the status quo itself is altered. Surely, one aim of politically subversive art is exactly that: change the world. When commonly held assumptions are challenged and subverted, a new synthesis is born, whether that be in the art world or politics or everyday life. The subculture’s loss is the mainstream’s gain.

SARATOGA SPRINGS - Berlin has long had a reputation for its off-beat mystique and powerful allure, drawing an array of underground artists, punk rock and techno connoisseurs, and DIY political activists into its city limits. From free-love communes to the era of amphetamine-fueled techno clubs, it’s a city of charisma and innovation. So how and why did Berlin become the vibrant world capital of eccentric subculture?

American journalist Paul Hockenos moved to West Berlin in the 1980s and has watched it change over more than three decades. In “Berlin Calling: A Story of Anarchy, Music, the Wall, and the Birth of the New Berlin,” Hockenos delves into Berlin’s tendency toward reinvention and its ability to “posit itself anew many times over” – a quality he attributes to the fall of the Berlin Wall.

Hockenos presents his book, “Berlin Calling: A Story of Anarchy, Music, the Wall, and the Birth of the New Berlin,” in conversation with William Lewis, professor of philosophy at Skidmore College, at 7 p.m. Friday, Aug. 11 at Northshire Bookstore Saratoga, 424 Broadway.

7 p.m., Saturday, Aug. 5 - Karen Rogers – “Racing with My Shadow “- signing only with the author, a professional leading jockey at the New York tracks and one of the first successful female jockeys. This memoir shares her personal journey to overcome the negative results of childhood sexual and emotional abuse through her work in the sport.

2 p.m. Thursday, Aug. 10 - Bob Cafaro – “When the Music Stopped: My Battle and Victory Against MS.” The author, a cellist with the Philadelphia Orchestra, will share his personal journey and a brief musical performance.

More in this category: « ET Calls SPAC Home The History of Rock and Roll: Saratoga and Beyond at Saratoga Springs Public Library Aug. 9 »
back to top