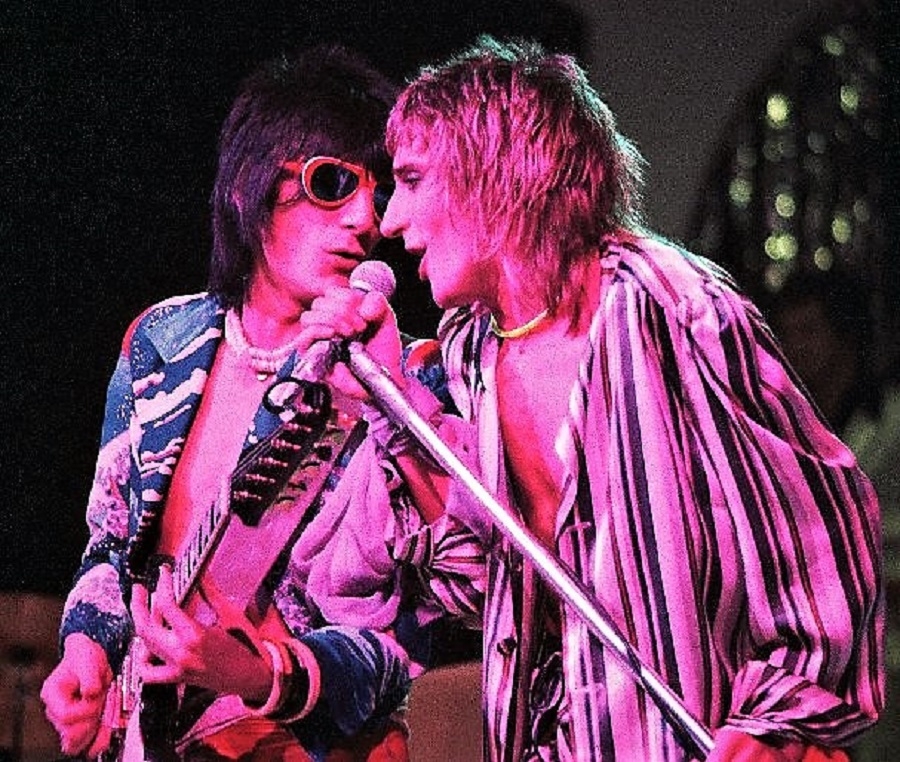 SARATOGA SPRINGS – Bolstered by now-classic performances of the songs “Maggie May,” “Mandolin Wind,” the album’s title track, and a moving rendition of Tim Hardin’s “Reason to Believe,” Rod Stewart’s 1971 solo album “Every Picture Tells a Story” will receive the Rochmon treatment at Caffe Lena on Tuesday, Nov. 21.

Rochmon Record Club gathers once a month under the guidance of music savant Chuck Vosganian, who selects one ground-breaking rock or pop album to dig deep and wide in creating an entertaining, illuminating program of anecdotes, biographical, technical information and photos.

Stewart, accompanied by Ronnie Wood, was ascending to the height of his powers with “Every Picture Tells a Story”- an album cranky rock scribe Robert Christgau graded with an A-plus with extra credit for Rod the Mod’s ability of being “tawdry enough to revel in stellar pop-and-flash” while able to “refine the rock sensibility without processing the life out of it.”

Doors at 6:30 p.m., presentation begins at 7, and a $5 donation is suggested.  Donations go to the restoration funds of Caffe’ Lena and Universal Preservation Hall.

More in this category: « Renowned Cellist and Saratoga Springs Native Returns to Region for Performance at The Egg Death of a Teen Idol »
back to top