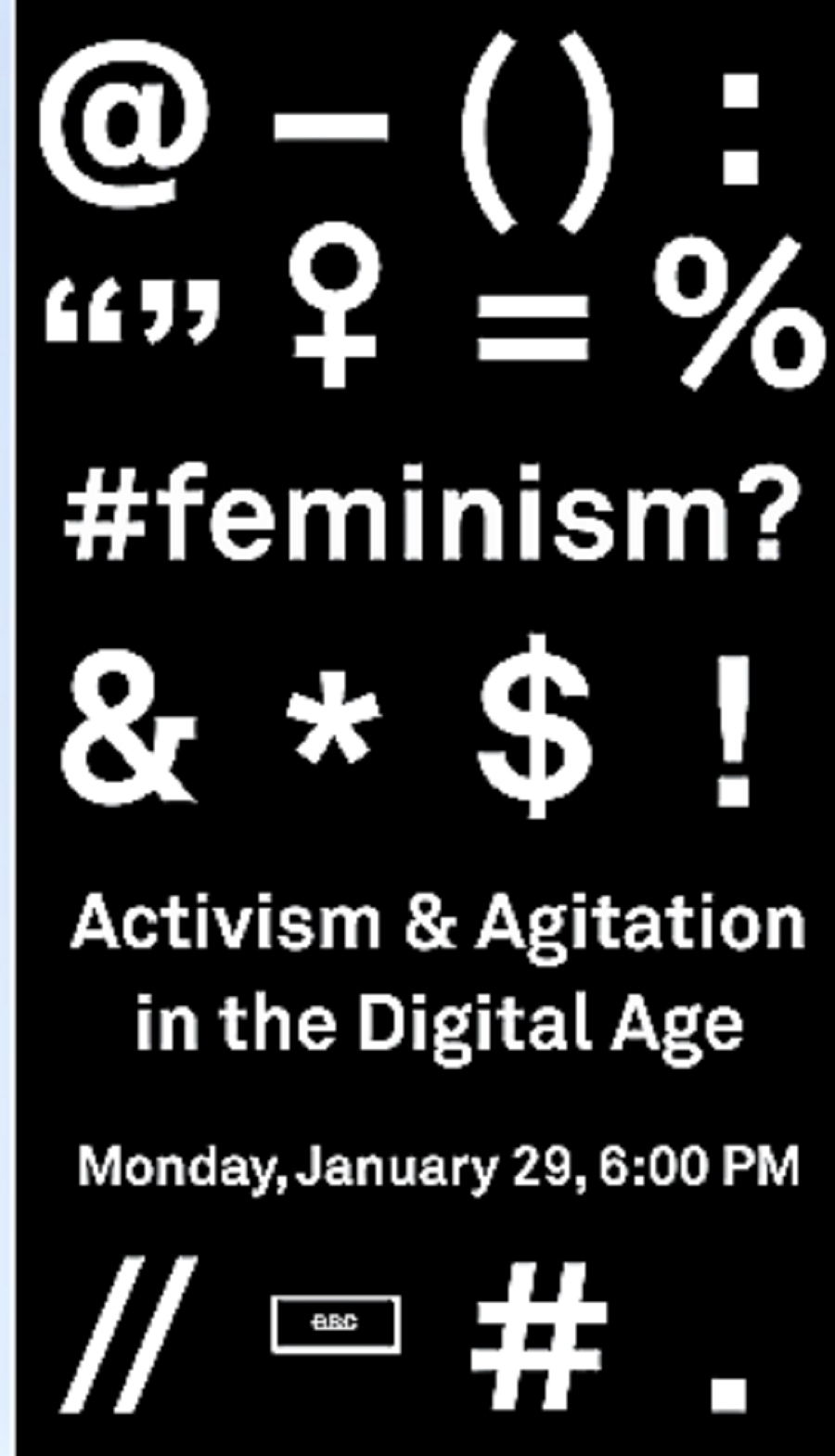 SARATOGA SPRINGS – A discussion about present-day feminism and the implications of technology will take place 6 p.m. Monday, Jan. 29 at the Tang Teaching Museum, on the campus of Skidmore College.

Tang Curator-at-Large Isolde Brielmaier will lead a group of innovative thinkers in the discussion titled “#feminism?: Activism & Agitation in the Digital Age.”

In recent years, many have argued that digital media has paved the way for “Fourth Wave Feminism” by offering key platforms for people to come together and organize hashtag campaigns and grassroots movements. Social media, specifically, has allowed people to share stories, maintain a safe space in which to define feminism by working through urgent issues, and enact social and cultural exchanges with others from around the world.

Joining Brielmaier will be Kimberly Drew - writer, curator, activist and social media manager at The Metropolitan Museum of Art; Natalie Frank, an artist whose paintings and drawings revolve around women’s bodies, desires, and narratives; and Amy Richards, a writer, producer, and organizer. Recently, Richards produced the Emmy nominated series WOMAN for Viceland and curated a series of talks to accompany Annie Leibovitz’s traveling exhibit WOMEN.

“#feminism?: Activism & Agitation in the Digital Age” is part of the Accelerator Series at the Tang. The dynamic conversation series on big ideas and big issues seeks to find new entry points into discussions that veer from traditional paths. As an open and inclusive public forum for dialogue, exchange, and questioning, the Accelerator Series ignites a collective sense of intellectual curiosity and fosters thoughtful engagement with a deeper understanding of compelling issues that have the potential to spark radical transformations.

More in this category: « Performance Announcements Neighbors: James Mastrianni »
back to top