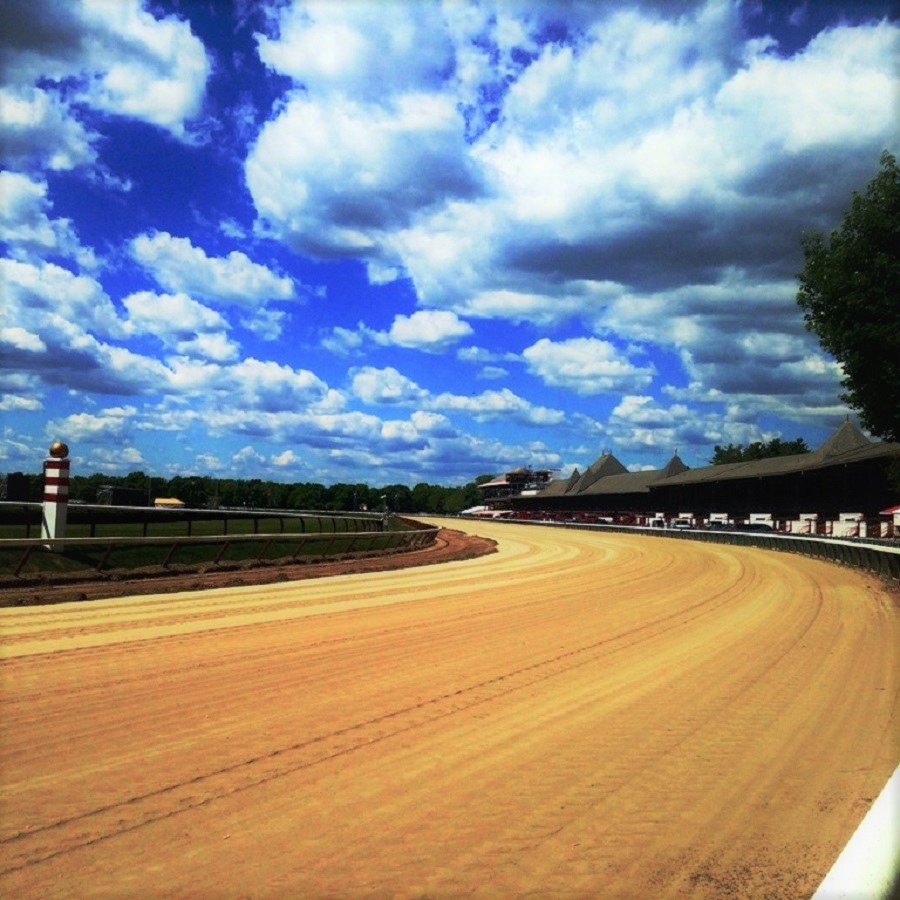 SARATOGA SPRINGS – David Cassidy famously traveled the globe yet maintained Saratoga as his favorite place in the world. Plans are underway to honor the popular singer and actor this summer with a special memorial race at Saratoga Race Course, according to former Cassidy girlfriend Maura Rossi.

Plans call for the memorial race to be held Saturday Aug. 18 – a day that will also feature the Alabama Stakes race and which was among Cassidy’s favorite days to attend during the summer meet, Rossi said.

Cassidy - best known for his portrayal of Keith Partridge in the early 1970s television sit-com “The Partridge Family,” as well as for a series of chart-making hits during the same era, passed away last November at the age of 67. His passion for equines frequently brought him to Saratoga, where he bought his first yearling and where in 2001 he purchased a home.

The specific Cassidy memorial non-stakes race will be determined in the days leading up to the Aug. 18 date.

Rossi, who reached out to the New York Racing Association to name the race, said she is also coordinating a schedule for the winner of the race to be given a trophy in Cassidy’s honor, as well as for fans and friends of the singer to be able to have their picture taken in the Winner’s Circle. A Facebook page related to the event has been posted at: https://www.facebook.com/davidcassidymemorialrace/.

Cassidy has an ardent fan base. Samantha Cox, one of Cassidy’s fans, coordinated from her home in Indiana a successful social media effort shortly after the singer’s death that raised in excess of $2,500 to have placed a memorial bench in Cassidy’s honor at the National Museum of Racing and Hall of Fame. Cox also initiated a “Celebration of David Cassidy’s Life,” event that was staged in Saratoga Springs on May 20 and drew fans to the local community from across the world. Cox has since said she plans to stage an annual event celebrating Cassidy’s legacy every May 20 in the Spa City.

Meanwhile, a David Cassidy Tribute Concert – featuring members of Cassidy’s band – will take place 8 p.m. Tuesday, Aug. 14 at the Horseshoe Inn, located at 9 Gridley Ave., in Saratoga Springs, and will benefit the Thoroughbred Retirement Foundation. Tickets to the concert are available via the TRF website at: https://www.trfinc.org/event/david-cassidy-band-special-guests/

More in this category: « Iconic Songwriter Melanie to Perform at Caffe Lena Aug. 2 Talking with Amy Lee - Evanescence Live at SPAC July 28: Raw, Vulnerable and Unpredictable »
back to top