Super Dark Monday: Make This A Night to Remember 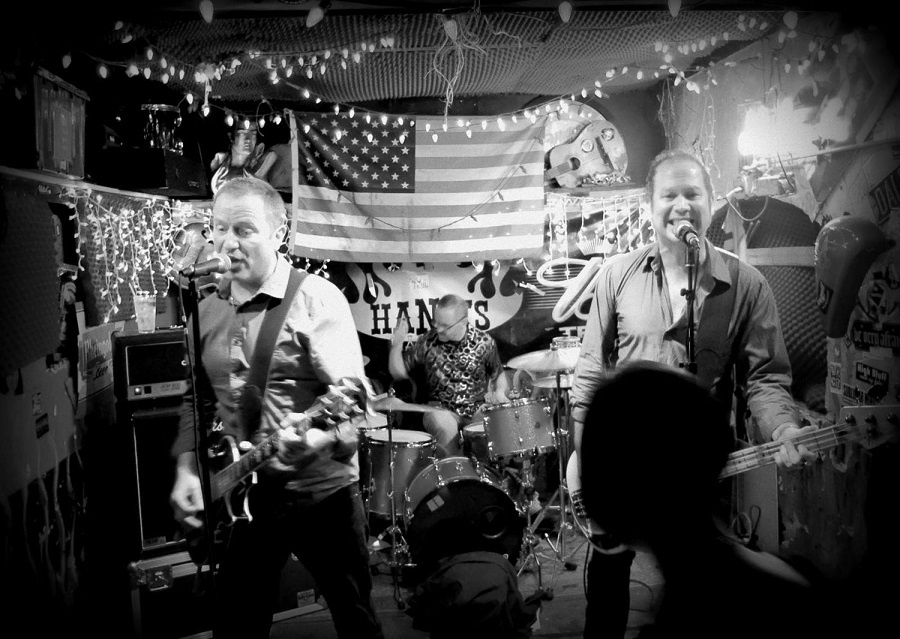 SARATOGA SPRINGS - Fronted by swatches of catchy, smooth, distort-o-chords with a snappy rhythm section and tuneful vocals to boot, Blockhouses are making their way through the northeast to stage a show in Saratoga Springs on Monday.

The band - Guy Lyons with guitar and vocals, Christopher Peifer with bass, keyboards and vocals, and Jim Balga on drums – is touring in support of their debut album, "Greatest Hit Songs of All Time."

The group says their plan was hatched in a bar in Washington Heights in late 2013. Their local connections to this region run deep. Lyons was an original member of the Spa City’s own Figgs, and Lyons’ former bandmate, Pete Donnelly, is tabbed with producer credits on Blockhouses debut album.

The band’s mission, they say, is to bring high-energy, catchy, punk rock and roll tunes to the masses of N.Y.C. and beyond, and they wear their sonic glories on their collective sleeve, mixing together a varied inspiration via The Ramones and The Who, and Husker Du to The Only Ones, not to mention healthy doses of everyone from the Beatles to the Stones. A sonic sample and bio may be viewed at : https://www.blockhouses.net/.

Blockhouses will perform Monday, Sept. 24 at Desperate Annie’s on Caroline Street as part of the Super Dark Monday series.