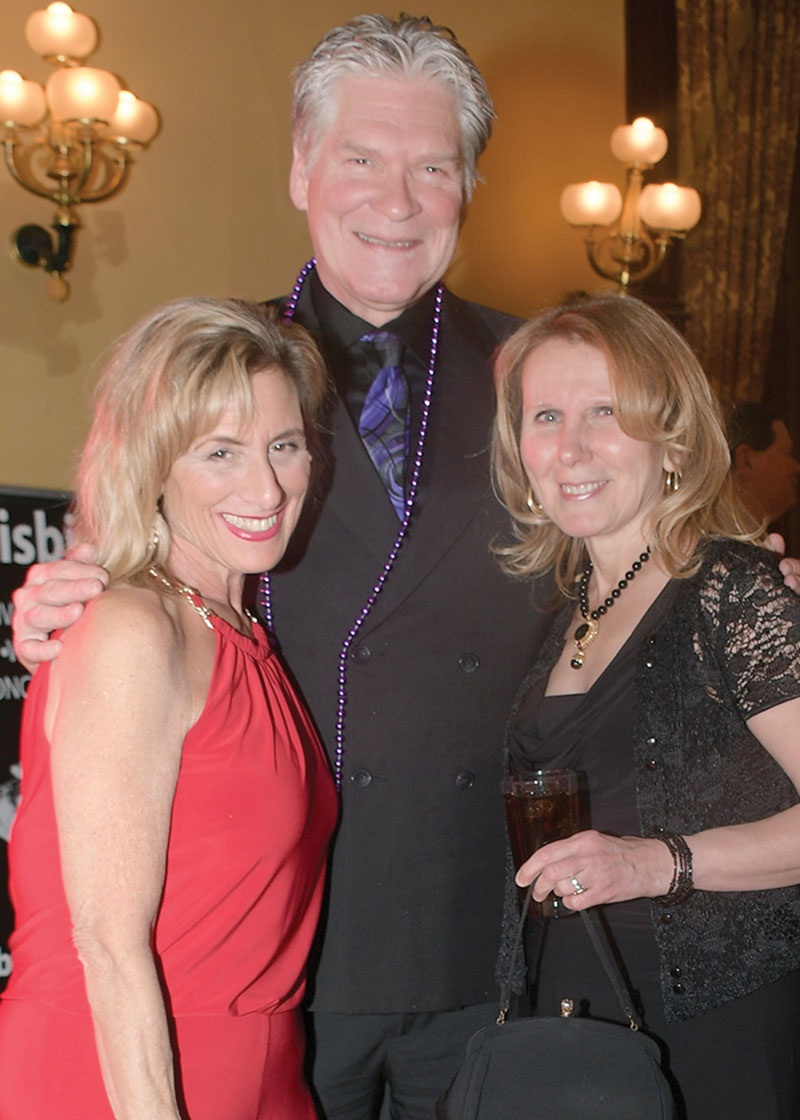 The event raised a gross total of more than $150,000, the proceeds of which will support Jake’s Help From Heaven, a non-profit founded in 2011 and dedicated to supporting individuals with multiple medical challenges and disabilities.  The organization is rooted in the memory of Jake Straughter, who died in 2010 at the age of four. In the words of his family, Jake was a brave boy who persevered with strength and grace, teaching all who were lucky enough to know him many life lessons about courage, bravery and resiliency.

Hattie’s annual Mardi Gras event – which was staged for the last time in 2019 – had each year selected a local nonprofit as the recipient of the proceeds raised from the soiree. At this year’s gathering at the Canfield Casino, guests enjoyed the culinary expertise of Chef Jasper Alexander, danced the night away to the sounds of Garland Nelson and Soul Session, and took part in a silent auction of unique items donated by many local businesses.

Hattie’s Restaurant was established on the city’s west side in 1938 by Hattie Gray, a Louisiana born woman with an entrepreneurial vision and a winning fried chicken recipe. When Urban Renewal swept through the city’s west side in the 1960s, the eatery relocated to Phila Street. Jasper and Beth Alexander have owned Hattie’s since 2001.

More in this category: « Singer-Songwriter Returns to Stage of Musical Origin on Jan. 18 Pick Of The Week: “Shelter From The Storm” at Rochmon Record Club Dylan Night Wednesday »
back to top