SARATOGA SPRINGS - During a targeted enforcement operation, deportation officers with ICE’s Enforcement and Removal Operations arrested “eight unlawfully present adults” on Sept. 11 in Saratoga Springs, according to a statement issued by the federal agency.

The eight men, all citizens of Mexico, are between the ages of 20 and 49, and allegedly face administrative immigration violations. One of the men is suspected of illegally re-entering the United States after having been previously removed, which is a felony punishable by up to 20 years in federal prison.

Those arrested will be held in ICE custody at the Albany County Correctional Facility, pending transfer to the Buffalo Federal Detention Facility.

The agency also issued the following statement: “All recent enforcement operations in this region are a part of routine, daily targeted operations conducted by ICE here around the country every day, targeting criminal aliens and other immigration violators. These efforts will continue.”

Deportation officers with ICE’s Enforcement and Removal Operations reported arresting 26 men in Saratoga Springs in May and June. 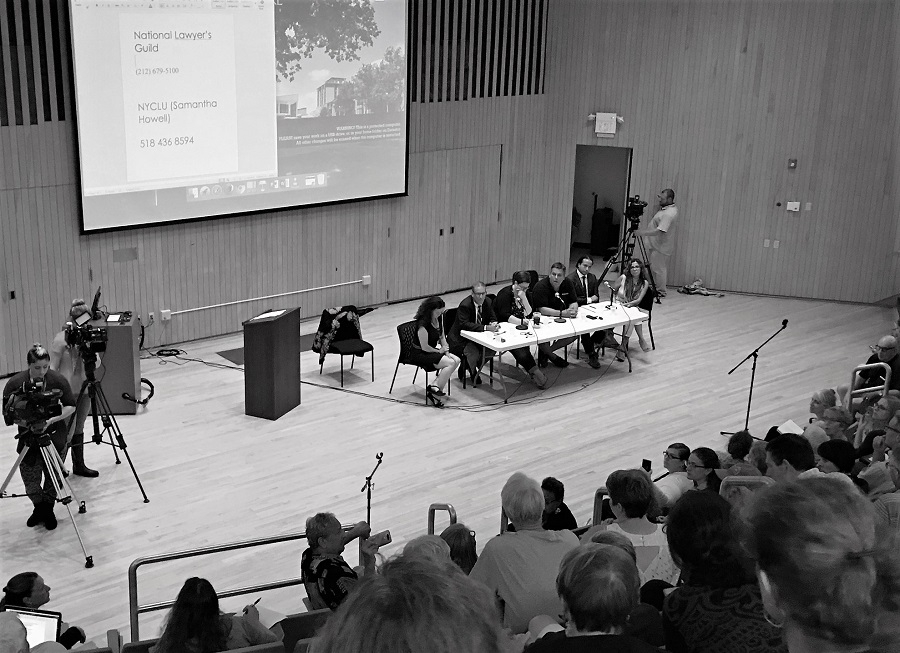 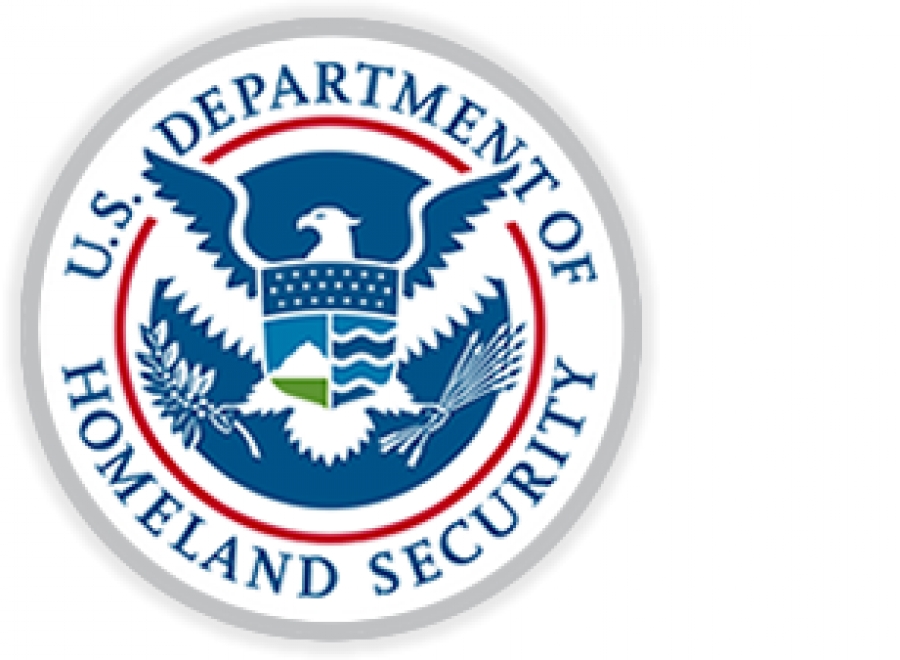