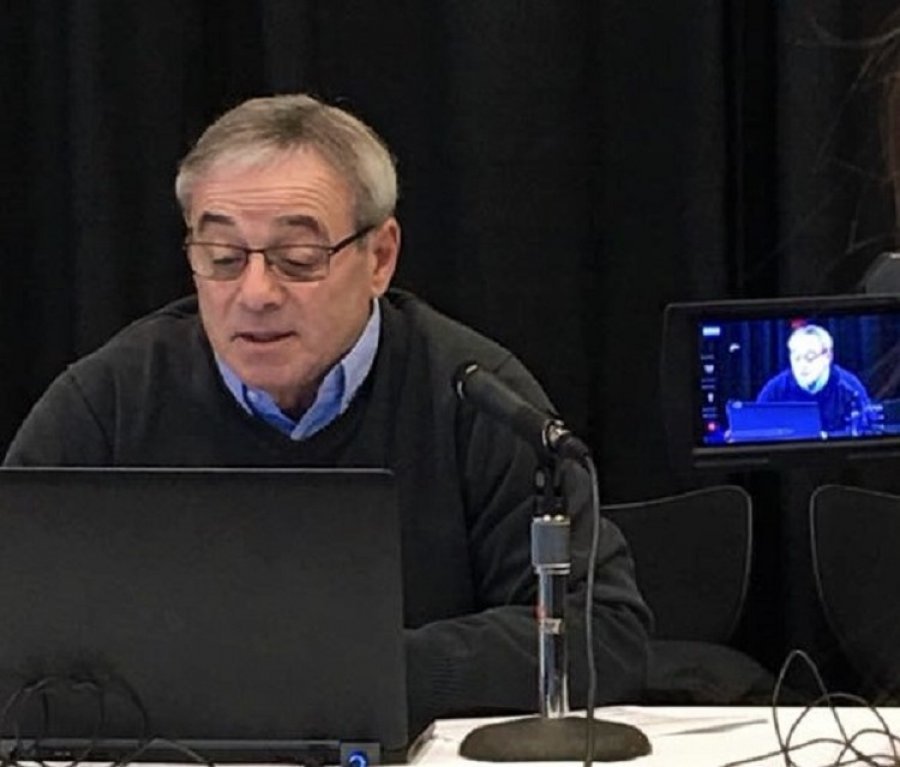 SARATOGA SPRINGS – The Department of Public Works is deeply saddened to announce today the passing of Commissioner Anthony “Skip” Scirocco following a brief battle with cancer. He was 74.

Scirocco was surrounded by his loving family including the love of his life, Corinne (Armstrong) Scirocco, sons Anthony and Mark, their spouses, and his grandchildren.

The lifelong Saratogian passionately served the city he loved professionally as the animal control officer, an elected Saratoga County Supervisor – from 1998 to 2005, and as a standing Commissioner of Public Works, first elected in 2008.

Scirocco loved his work and serving the people of Saratoga Springs, and was especially proud of his time in DPW where he oversaw over $70 million of capital investment into the city’s infrastructure during his time in office. Another of his passions was music, and he loved being “Skippy” of the local band Skippy and the Pistons.

Information on services will be forthcoming from the family.