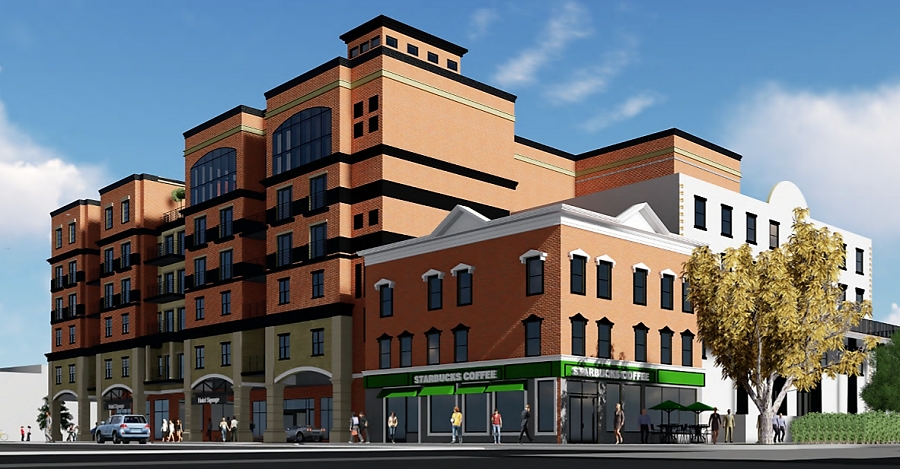 The Design Review Commission will host a meeting 7 p.m. Wednesday, Sept. 20 at City Hall. Among the items on the Commission’s agenda:

- A review of a new six-story Hotel and Spa at 19 Washington St. that will connect to the Adelphi Hotel. Note, this is different than the existing Adelphi hotel, which is slated to open any day now and which you can read more about here: https://saratogatodaynewspaper.com/home/item/7174-adelphi-hotel-set-to-open-in-september-additional-structure-also-proposed

- The DRC is also expected to issue an Advisory Opinion for the proposed 120 Henry Street Condominium Project. Plans for that project call for the development of a five-story condominium building to house 30 units with 70 total bedrooms to be located at 120 Henry St., on subdivided land adjacent to the Four Seasons market.

- Finally, a Historic Review will be conducted of a proposal for an addition to the Rip Van Dam Hotel, which is located at 353 Broadway. Plans call for a six-story addition - with a swimming pool and restaurant on the top floor and 152 rooms in all - to rise to a height of 70 feet on Washington Street behind the four-story brick hotel and the Starbucks café on Broadway. (See picture above). To learn more about the proposal, visit the city's web site here: http://saratoga-springs.org/AgendaCenter/ViewFile/Item/2135?fileID=8995.

Other Meetings This Week:

The City Council will host a pre-agenda meeting 9:30 a.m. Monday, and a full meeting 7 p.m. Tuesday at City Hall.