SARATOGA SPRINGS – An Election Day vote that split city voters nearly down the middle may be revisited in the next few weeks, following the filing of a petition seeking a recanvas in the referendum on charter reform.

On Nov. 24, an action was commenced in New York State Supreme Court in the hope of seeking a full review and recount – called a recanvass - of all ballots cast in the Election Day referendum for a new city charter. The action was initiated by Gordon Boyd - who filed the request as an independent voter, and on behalf of “other private individuals” who supported the campaign for charter change.

The Election Night tally depicted a 48-vote lead in favor of charter change of the nearly 8,500 ballots cast; Following the opening of absentee ballots a week later the lead shifted, with votes in favor of maintaining the status quo ahead by a 10-vote difference: 4,458 to 4,448. Approximately half the city’s eligible 18,000 voters took part in the vote.

“The current margin of 10 votes out of nearly 9,000 cast means that a review of all ballots and scanner machine records is imperative to assure that the voters can have confidence in the final count,” said Boyd. Boyd is a former member of the Saratoga Springs Charter Review Commission, which disbanded on Election Day, as well as a contributor It's Time Saratoga! – a group that advocated for charter change.

“A complete hand recount would take only a few days, would eliminate any doubt that the machines may have miscounted, and would serve the voters above all else,” said Bob Turner, former chairman of the commission.

According to Turner, an assistant professor of Skidmore College’s Environmental Studies and Sciences Program, 20 states and the District of Columbia provide for automatic recounts if the margin between the top two candidates is within certain parameters - typically 0.5 percent or less of votes cast for office or issue.  The margin in the charter referendum is 10 votes or one-tenth of 1 percent of the near-9,000 votes cast.

“Our goal is to determine with utmost certainty that the final vote tally is valid.  Voting machines are not 100 percent accurate, which is why we are asking for a full recount of all ballots. It was so close that machine errors, if any, could have affected the vote,” Boyd said.

Election law attorney Joshua Ehrlich has been hired by Boyd and it is expected a hearing could potentially be held on or around Dec. 20 in front of a judge who will subsequently decide whether an election recount will be conducted. Boyd would not comment about how much money was raised to hire the attorney, and a phone message to Ehrlich seeking comment for this story was not returned.

Electronic data used during the election – paper ballots and flash memory cards – have been secured by the Board of Elections in a vault, as is common practice.

At issue is the current Commission form of governing in Saratoga Springs, which relies on five elected part-time council members, each of whom are responsible for administering their own department, as well as serving as legislators. The proposed charter change to a Council-Manager form of governing would take effect in 2020 and would see that the council hires a non-partisan, professional city manager to carry out city policies. 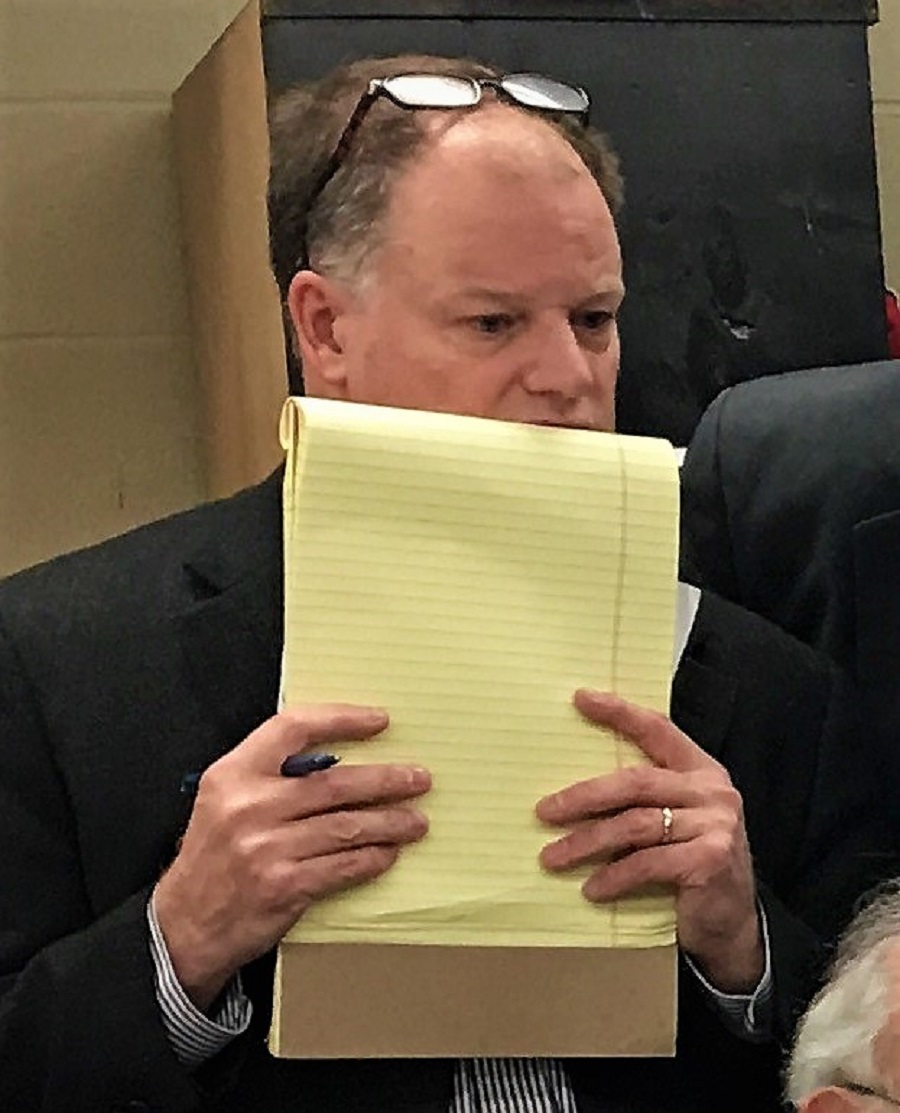 Heading into the final 11 days prior to the Nov. 7 referendum, It's Time Saratoga! had nearly $19,500 in its campaign spending balance. SUCCESS – a group in favor of maintaining the current charter - had just over $25,000 on hand. The total funds raised and spent by both camps won’t be known until Dec. 4, when 27-day post-election filings are due at the state Board of Elections. The official certification of the election by the board is anticipated to occur at about the same time.

“We trust the Board of Elections as being extremely professional and competent and see no reason for the recount,” said SUCCESS group member Richard Sellers.