The Saints will be participating in the 1st Section 2 benefit game for ALS. It is called the Lou Gehrig Classic “Strike out ALS”...The game will be played at Veterans Memorial Field and co-hosted By both Saratoga Catholic and Saratoga Springs HS. 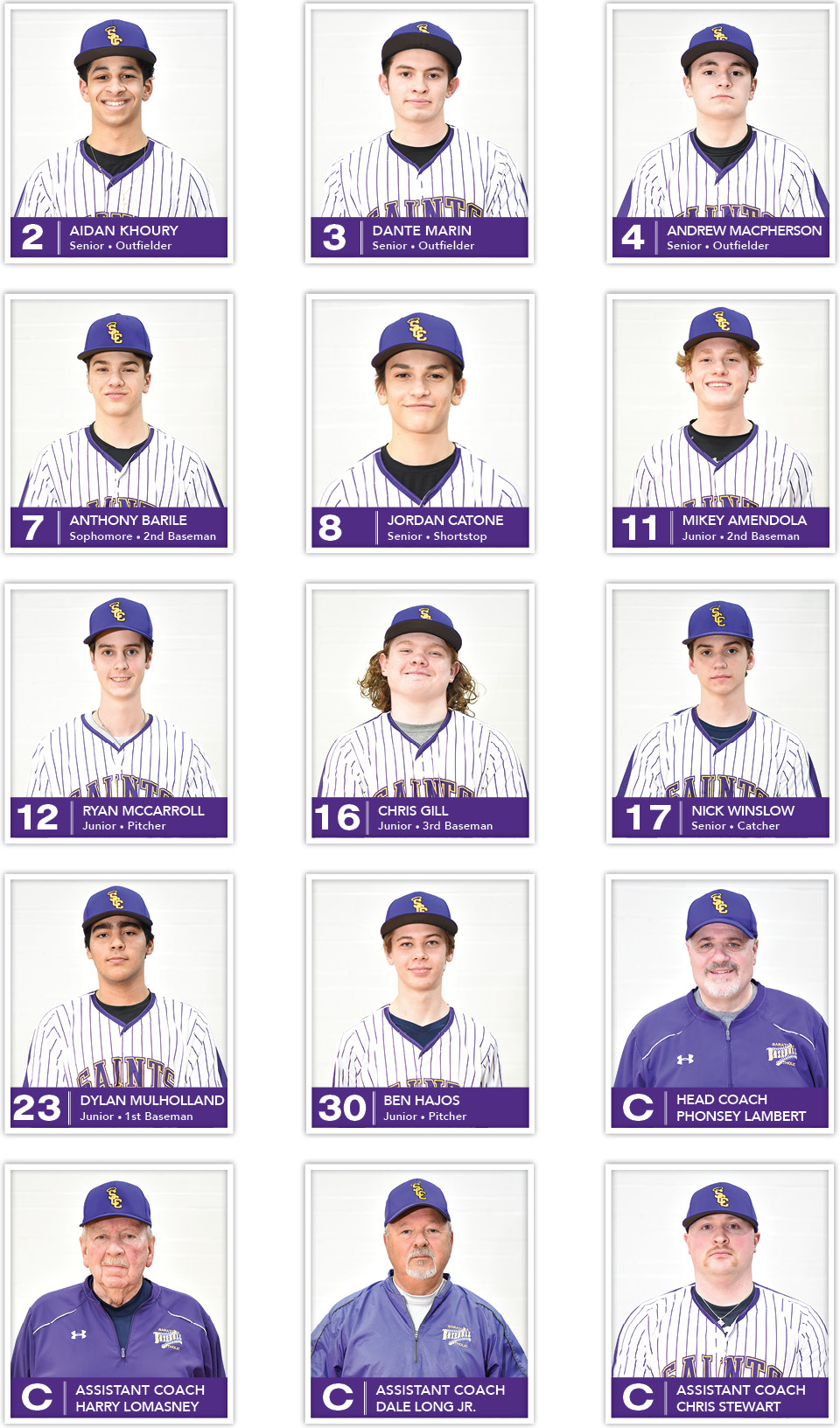