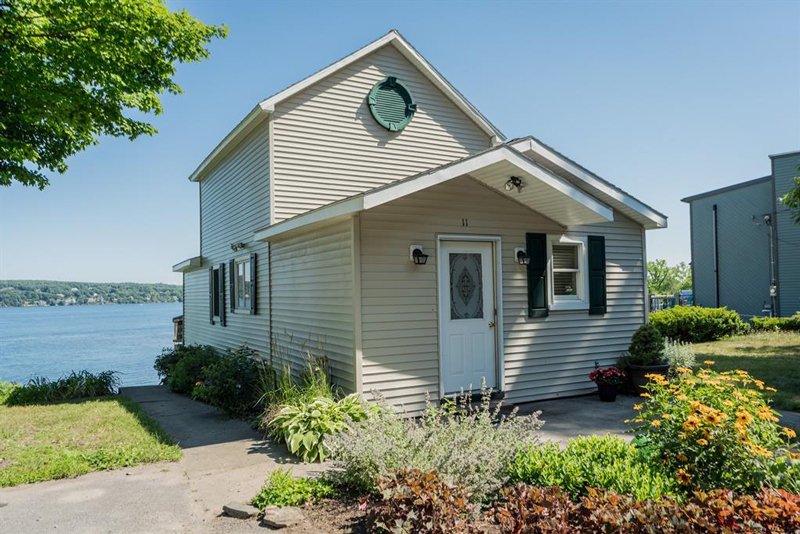 SARATOGA SPRINGS —Throughout the United States, cross-country competitions look very different this year, but the Saratoga Springs Girls XC team has been facing the challenges and defending their status as the top-ranked team in the nation.

GETTING THE JOB DONE
With many of their meets cancelled and those that weren’t being run in separate locations than their competitors, the cross-country team has had to rely on other forms of motivation to get the job done.

“The most important thing is to be safe and healthy. The Suburban Council is being very cautious and proactive to ensure that happens. These girls are doing it all on their own and still are the strongest in the country,” said Kranick.

Linda Kranick and her husband, Art, have been coaching cross-country in Saratoga for 36 years. The Kranicks have helped guide generations of athletes to achieve greatness in their sport and led the Saratoga girls to earn their 10th national title last year (running under the name Kinetic XC) in Portland, Oregon.

Their style not only creates amazing athletes but ones who continue to stay connected to the coaches who inspired them.

A WINNING ATTITUDE
It was an unseasonably warm, sunny afternoon on Friday, yet the Saratoga Girls XC excelled in their 15-50 dual meet win against Shenendehowa.

Keeping a cool head and a steady focus (despite the unusual sports season and the temperatures) has been instrumental to their success.

“We just try to stay positive, no matter what,” said Emily Bush.

Their dedication is matched only by their desire for continuing improvement.

“We try to make goals and focus on them while also staying positive,” added Kurto.

The high school team’s success has been possible for so many years because of the encouragement they’ve experienced coming in from all sides.

“This is a great group of girls, they’re very close. My husband and I are still enjoying it and have no plans of retiring. We’ve also had great athletic directors to support us, which includes Nicholas McPortland, who took over the position last year, and Peter Sheehan before him,” said Kranick.

The Saratoga Girls XC team has one more meet on their roster before their November 21st run for the championship title.

Read 1819 times
More in this category: « From the Race Course to the Lake Honoring a Legacy of Love »
back to top