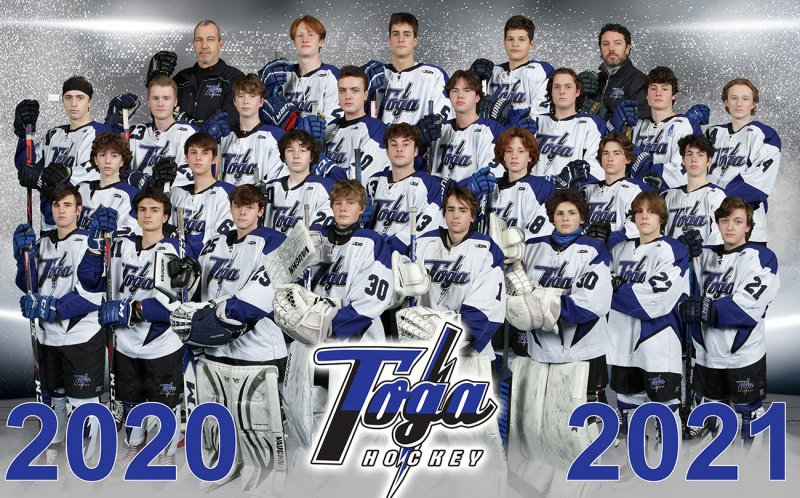 SARATOGA SPRINGS — The Saratoga Springs Varsity Boys’ Ice Hockey Team is having a successful season that they weren’t sure they were going to get in the first place.

The Blue Streaks have 10 regular season games, and their current record is 5-3. This year, the league is split into a North and South Division, with teams playing each other twice within their division. The Blue Streaks are in the North Division, and started their season in the beginning of February. Unlike other winter sports, ice hockey will still have playoff games at the end of the season. The quarterfinals start on March 10 and the finals will be held on March 13.

The reason behind the different divisional format is that the state allowed high-risk sports to resume, but left the decision up to the counties. The northern counties opened up sooner than southern counties and the Albany region. Therefore, the division split so they could start practicing and playing as soon as possible, just when they had started to lose hope of having a season at all.

“Just getting the season started was a challenge,” said Tim Horst, the Saratoga Springs Varsity Boys’ Ice Hockey Coach. “Once we got into our season, it gave us great perspective on what challenges are – what we can control and what we can’t.”

The team has great offensive ability and control of the puck. Their team defense is also strong. The four senior captains –Will Detora (forward, #4), Devon Wormley (forward, #10), Andrew Blanchard (forward, #7), Griffin Sarver (defense, #11) – are great leaders and contributors to the success this season. In total, there are 13 seniors on the team, and they are all grateful to be out on the ice.

“It made for allowing us to have a season even better, because those would have been 13 players that wouldn’t have been allowed to play their final season of high school hockey,” said Coach Horst.

The team has had two identical 3-0 shutout wins so far this season – one against the Mohawks, a combination team of Niskayuna and Schenectady, and the other against Shenendehowa. Coach Horst was able to list several things the team did well to win those games.

“I think we did a good job of playing team defense and keeping the other team to the outside, not allowing any odd-man rushes or Grade A scoring chances,” said Coach Horst. “Also, our goal tending did a great job of making the first save and not giving up any rebound or second or third opportunities.”

The Saratoga Springs Varsity Boy’s Ice Hockey Team also had a 5-2 win over BHBL/BS (Burnt Hills-Ballston Lake/Ballston Spa) on senior night this past Friday, Feb. 26. Senior night was the only game fans (just parents) were allowed at this season. All other games have been, or will be, livestreamed instead on the school district’s YouTube Channel. But that doesn’t compare to actually having their fans in the stands.

“We have really good fans. Our school and our community supports our team really well,” said Coach Horst. “We miss our fans, and can’t wait for them to come back.”

More in this category: « Saratoga Springs Ice Rink Sessions Saratoga Harness Kicks Off 80th Year of Racing »
back to top