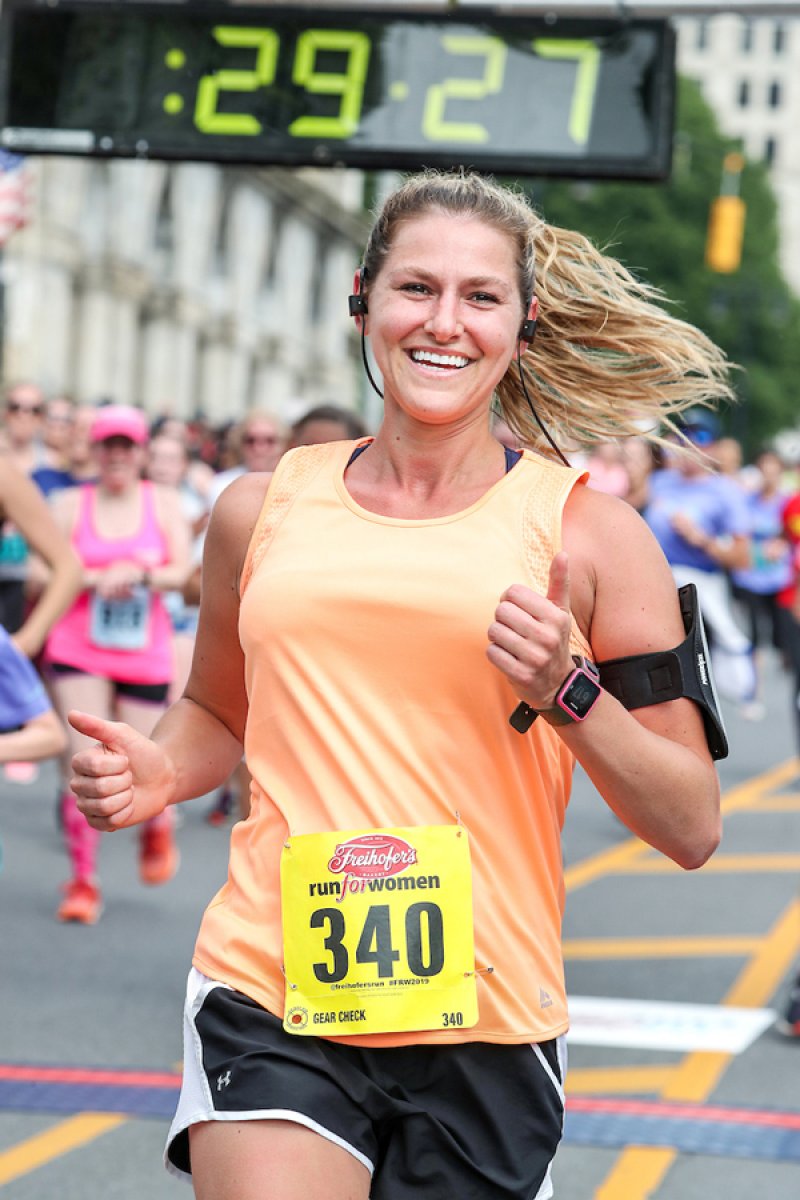 ALBANY — Officials at the Freihofer’s Run for Women (FRW) have announced that the event’s 43rd edition, which was originally set for Saturday, June 5 has been moved to Saturday, September 25 in downtown Albany.

The event will feature an in-person 5k, Junior 3k, and Kids’ run featuring CDC and New York state-mandated safety measures. Virtual options will also be offered for both the 5k and Junior 3k. Registration for the event will open late spring at freihofersrun.com.

With the Run for Women pushed off until later this year, organizers plan to shift the start of the event’s popular Training Challenge from Monday, March 22 to Monday, July 12. The 11-week program is for runners of all abilities. It follows a beginner’s 5k training program and features small groups led by mentors, as well as a virtual option.