Zoey Goodness: Athlete of the Week 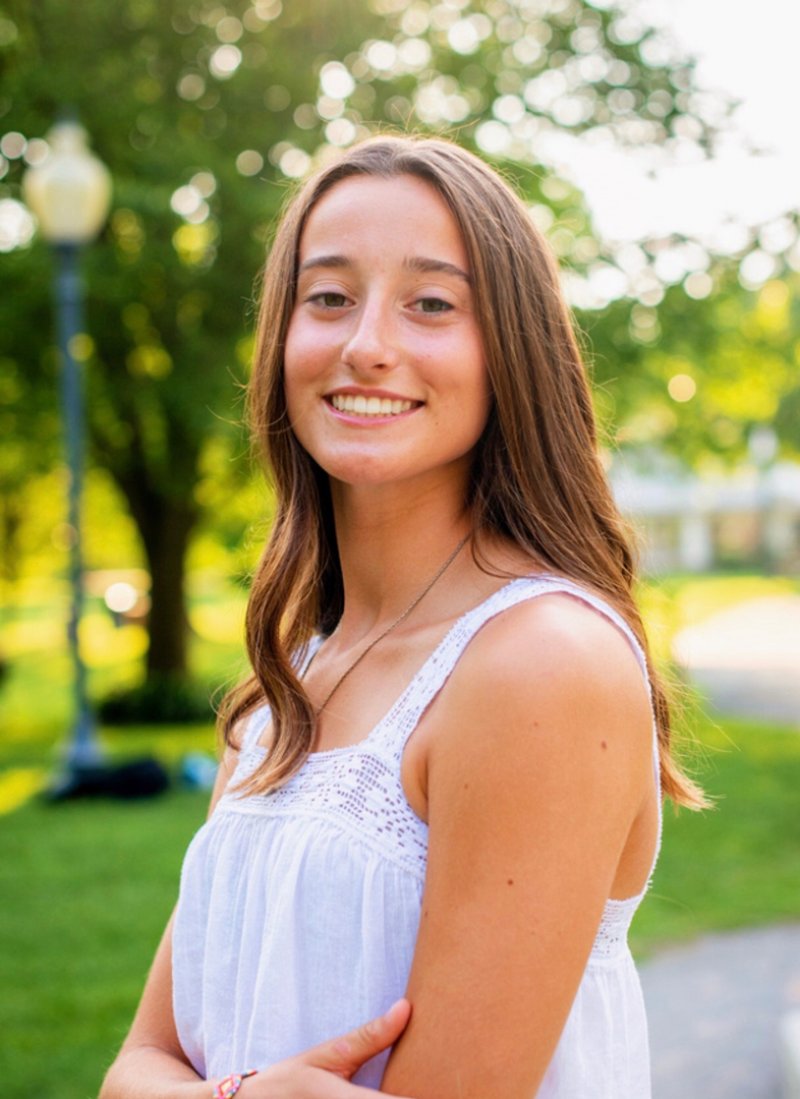 Congrats to Athlete of the Week – Zoey Goodness!

Zoey is a senior at Saratoga Springs High School and rows with the SRA (Saratoga Rowing Association). Some of her rowing accomplishments include placing third nationally at SRAA’s in the Women’s 2V8+ category as a sophomore in 2019, racing at the Head of the Charles in 2018 and 2019, and in 2020 receiving the Service Award from her rowing club, SRA.

“I am extremely grateful for having the opportunity to train and work with highly experienced coaches, including elite rowers who have competed at World Championships for the United States and those who will compete, or train in hopes to compete, at the Olympic level,” said Zoey.

Zoey has been an active member of Best Buddies at the high school for four years, and a Best Buddies Officer for the past three years. She is also involved in several other clubs in school that spread the same message and include people with IDD’s (Intellectual Developmental Disabilities) such as Unified Sports and Lions Club.

“Being inclusive is a big part of who I am,” said Zoey. “Whether that be at rowing, school, or wherever I may be.”

All four years of high school she has been on the High Honor Roll, and her junior and senior year she has been a part of the National Honor Society. Zoey will be attending and rowing lightweight for Boston University while studying chemistry on a pre-med track.

“To be able to continue my rowing journey in college is a dream come true,” said Zoey. “Even now I hope to push my rowing abilities past college and possibly row at the elite level.”

More in this category: « Keeve Takes Bronze at Pan Ams Fish Creek Rod and Gun Club Memberships »
back to top