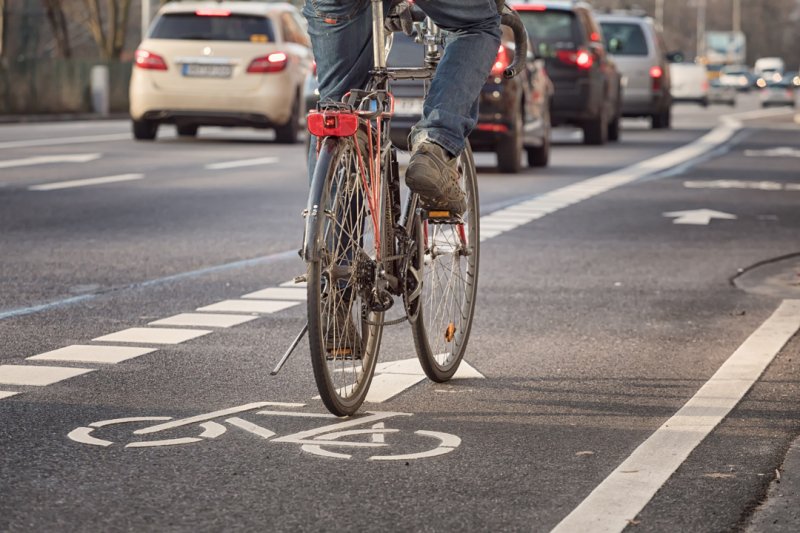 BALLSTON SPA — The Village’s Pedestrian and Bicycle Master Plan gets underway this week with a bike lane demonstration and an open house.

From June 28 to July 6, a 1-block pop-up bicycle project on Hyde Boulevard between Chapman and Grove Street will serve as a demonstration for future bicycle infrastructure improvements.

The demonstration will include a temporary bicycle lane in each direction, and residents are encouraged to fill out a survey following the pop-up. Hyde Boulevard was chosen for the demonstration because it is a wide street that can accommodate bike lanes for the cyclists coming off the Zim Smith Trail.

On June 30, from 6 to 8 p.m., the Consultant Team will be at Kelley Park to further discuss the project. A short presentation will be held at 6 p.m. and the remaining time will be an open house for residents of Ballston Spa to share their thoughts and ideas for improvements and implementation priorities.

The historic Village of Ballston Spa has always had pedestrian-oriented street layout, but it is currently in disrepair; traffic volume and speed are also of concern in the Village. The project’s website states the following:

“The purpose of the Village of Ballston Spa Pedestrian and Bicycle Master Plan (The Plan) is to enhance the Village Central Business District, surrounding area, and the Route 50 corridor by promoting economic development, improving safety, and creating a connected and integrated multi-modal transportation network for users of all ages and abilities.”

This network will connect key locations, including the Zim Smith Trail, and is expected to connect other regional trails to the Village through “striping, signage, modifications, repaving, and reconstruction projects.”

The project is being undertaken by the CDTC (Capital District Transportation Committee), and consultants VHB and Planning4Places. The total value of the work is $90,000, and funds have already been awarded – $65,000 coming from CDTC for the consultants, $15,000 from the Village as matching funds and the balance CDTC expertise.

“The next step is gathering traffic, bicycle, and pedestrian counts and gathering additional public input,” said Village Trustee Liz Kormos. “The end result will be both short and long-term recommendations for improvements to our streets and sidewalks.”

More information about the project can be found at projects.vhb.com/ballstonspapbmp/default.htm.