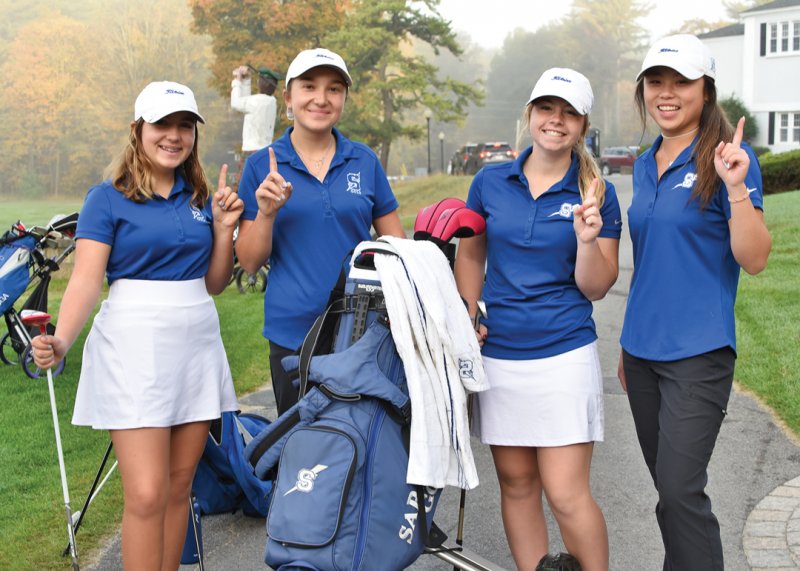 The tournament marked the second time for this event. The inaugural Sectional and State Qualifier was held Oct. 11, 2019, at Fairways of Halfmoon Golf Club. The 2020 event was cancelled due to COVID-19.

The top nine qualified for the NYSPHSAA Girls Golf State Championships to be held June 4-6, 2022, at McGregor Links; two alternates are also named.

Dottie Pepper, former LPGA Professional and current television golf analyst and reporter was the guest speaker at the awards ceremony following the competition.

Highlights from the 2021 Girls’ Golf Season:

There were 58 girl golfers competing in the Sectional and State Qualifier, chosen from a field of 85 submitted by coaches for consideration.