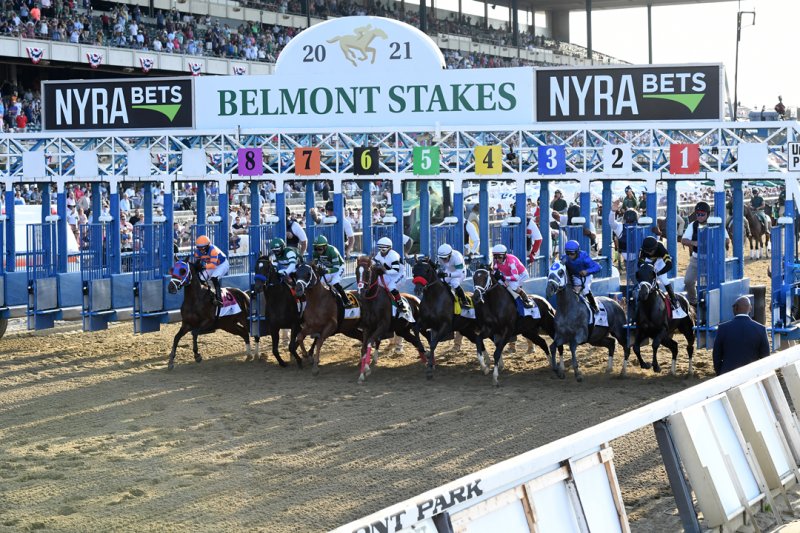 The eight-year agreement, which starts in 2023, is inclusive of the entire Belmont Stakes Racing Festival, the multi-day event preceding the Belmont Stakes comprised of dozens of elite thoroughbred races.

Additionally, the new deal grants NYRA Bets the title sponsorship to the Belmont Stakes. With this deal, the NYRA Bets Belmont Stakes becomes the most prestigious American sports event to be sponsored by a gaming brand.

NYRA and FOX Sports began their collaboration with Saratoga Live in 2016 at the historic Saratoga Race Course. FOX Sports’ total coverage of horse racing has grown every year since the partnership began, eclipsing 700 hours in 2020.

In 2019, FOX Sports became the national television home for Belmont Park, airing live coverage of nearly every race day throughout the fall and spring/summer racing seasons. That same year, the brand furthered its commitment to the sport by televising the Runhappy Travers to a national audience on the FOX broadcast network (FOX) for the first time in network history. Following its successful presentation, the Travers returned to FOX in 2020 and 2021.

In March of 2021, NYRA and FOX Sports expanded their partnership through a landmark media rights agreement. That agreement extended FOX Sports’ television rights with NYRA through 2030 and further expanded exclusivity for daily racing at Belmont Park and Saratoga Race Course. It also ensured that the Travers will remain on FOX through 2030.

The agreement announced in March provides a FOX Sports subsidiary with a future opportunity to increase its current 25% equity interest in NYRA Bets. Driven by a dramatic expansion in live television coverage on FOX Sports, NYRA Bets generated $250 million in wagering handle in 2021 and $225 million in wagering handle in 2020, a more than 100% increase compared to 2019.