Welcome to the World of E Sports 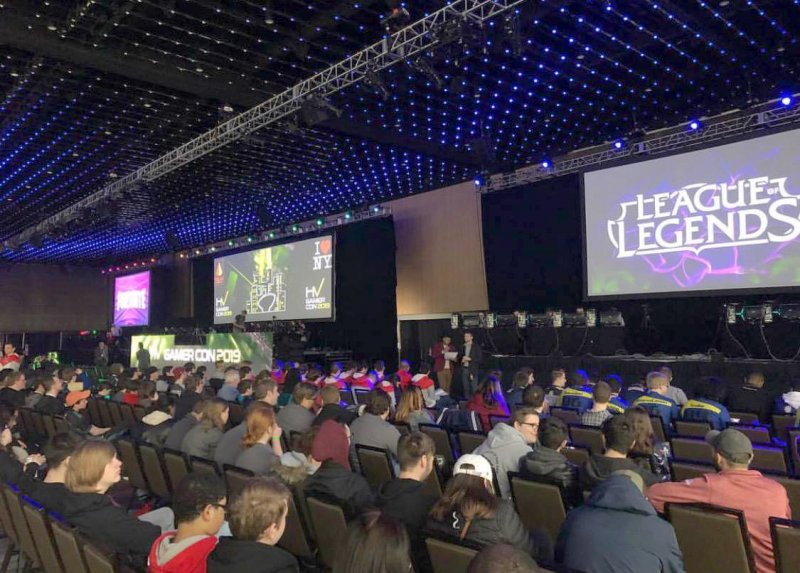 CAPITAL REGION ­— The Capital Region’s Digital Gaming Cluster continues to expand in 2022. Not only has large studio employment increased, but the region’s esports footprint is getting bigger with HV Gamer Con returning to the Albany Capital Center this month and new gaming facilities coming to several local colleges and universities, including a 4,000 sq. ft. state-of-the-art arena at the University of Albany.

HV Gamer Con, the largest esports event in the region, will return to the Albany Capital Center (ACC) March 19-20. This will be the first in-person Eastern College Athletic Conference (ECAC) tournament at the ACC since its inaugural event in 2019.

“We are thrilled to have our ECAC Esports Championships return to the Albany Capital Region again this year at the HV Gamer Con,” said ECAC CEO Dan Coonan. “The ranks of our ECAC intercollegiate esports conference has grown to 130 schools nationwide, including 800 teams and 4,000 competitors, and we now span coast to coast and into Canada. But no region within our footprint is more welcoming or better equipped to stage our in-person championships than the Capital Region. We are so appreciative of the support we receive from the State of New York, and we attribute so much of our enormous success as an intercollegiate esports conference to that relationship.”

There are 346 local students playing in national collegiate esports leagues, such as the ECAC, the National Association of Collegiate Esports (NACE), and the National Esports Collegiate Conference (NECC).

The region also has 352 students currently enrolled in game development programs. To accommodate these growing ranks of gamers and game designers, UAlbany has plans to build a new 4,000 sq. ft. state-of-the-art facility featuring 48 high performance gaming PCs, 18 consoles, and a broadcasting and media creation room. The project is currently in the design stage and the facility is scheduled to open in the fall of 2023.

More in this category: « Myers Reaches Round of 16 Final Scoreboard: Section II Basketball »
back to top