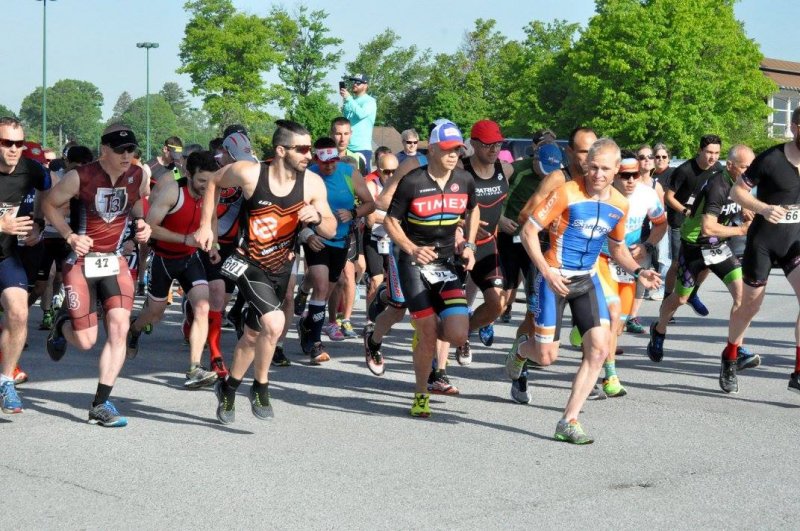 SARATOGA SPRINGS — After a two-year postponement due to COVID, the 16th Saratoga Lions Club Duathlon and 5K will take place on Sunday, May 29 of Memorial Day Weekend.

Hosted by the Saratoga Springs Lions Club, the Memorial Duathlon & 5K has evolved from a road race into a community event that brings families, friends and businesses together for a challenging and fun athletic event while acknowledging our fallen troops and veteran population.

The day will take place at the Saratoga Casino Hotel (soccer fields adjacent to parking lot off of Congress), and consists of two events: the Duathlon and a separate 5K Run/Walk beginning at 8 a.m.

The Duathalon is a three-stage race beginning with a 5K run, then a 30K bike, followed by an additional 5K run. Sign-up to compete as an individual or part of a 2- or 3-person team.

The 5K Run/Walk allows for many levels of participation; the flat course is suitable for both competitive individual runners and families who would just like to stroll.

Event raffle tickets are available online for a chance to win a Trek bicycle, a stay at Mirror Lake Inn and a day at Saratoga Racecourse along with other prizes.

All proceeds go to the Saratoga Lions Clubs’ ongoing efforts to help those with visual and hearing impairments, funding diabetes research and supporting youth and community initiatives.

To register, go online to thememorialduathlon5k.com.

More in this category: « Kylan Rhude: Athlete of the Week Camp Stomping Ground Hosts Spring Festival and Open House »
back to top