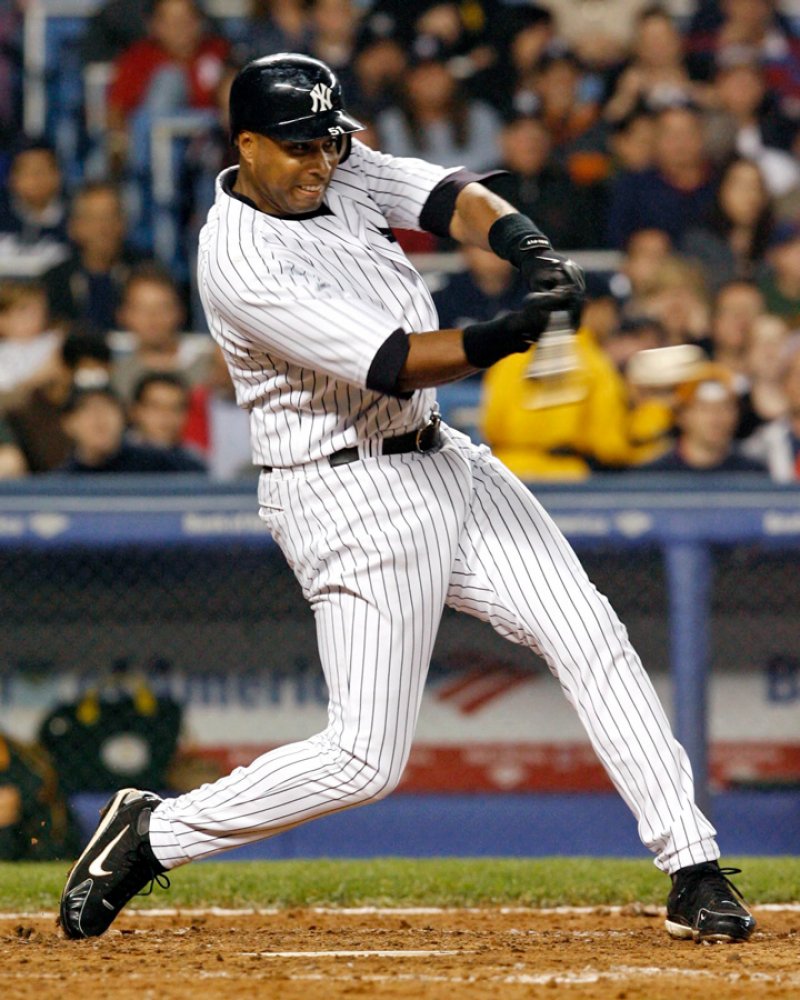 SARATOGA SPRINGS — The New York Racing Association, Inc. (NYRA) will welcome several sports and television celebrities to the Saratoga Race Course to meet with fans during the brand-new “Stars at the Spa” entertainment series set to debut during the 2022 summer meet.

The “Stars at the Spa” series, presented by Saratoga Living, will include a luncheon from 12 to 2 p.m. in the Paddock Suite, a new hospitality venue for the 2022 season, featuring a climate-controlled bar, lounge and outdoor balcony with sweeping views of the Saratoga paddock. The special event includes admission to the Paddock Suite, a meet-and-greet with the celebrities, food and beverages and a race day program.

“We look forward to hosting these celebrities and sports stars to interact with fans at the new Paddock Suite at Saratoga Race Course,” said Kevin Quinn, NYRA Vice President for Sales.