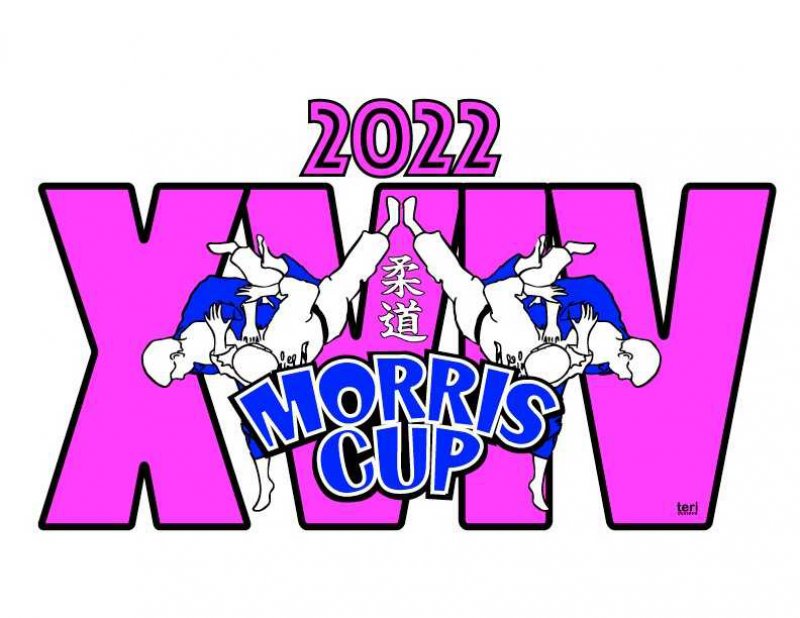 BURNT HILLS — On Sunday, October 9, the Jason Morris Judo Center will host the 19th annual Morris Cup Judo Championships after a 2 year hiatus. The tournament will be held at Burnt Hills-Ballston Lake High School and will feature over 500 of the best competitors in the Northeast US and Canada. The Judo action will start at 9:30 a.m. and continue nonstop until approximately 8 p.m. The event will feature many local stars including Burnt Hills students and graduates, 2x Olympian, Nick Delpopolo, Kyle Tran and Randi and Dani Morris.

Judo has been an Olympic sport since 1964. It is the most-widely practiced martial art in the world.  In its competitive form judo involves throws, pins, chokes and arm locks but no kicking or punching.  Many of the skills developed in wrestling are incorporated by judo players.  People who practice judo develop high levels of physical fitness, discipline and an unshakeable respect for their opponents.

The Morris cup is the work of Jason Morris, a 4x Olympic competitor, 1992 Silver medalist and the USA’s 2008 Judo coach in Beijing. Jason is committed to growing the next generation of Judo champions through his own club and the state, national and international agencies with which he has become familiar.