Jockey Wayne D. Wright and racehorse Tom Ochiltree elected to the National Museum of Racing and Hall of Fame by Historic Review Committee 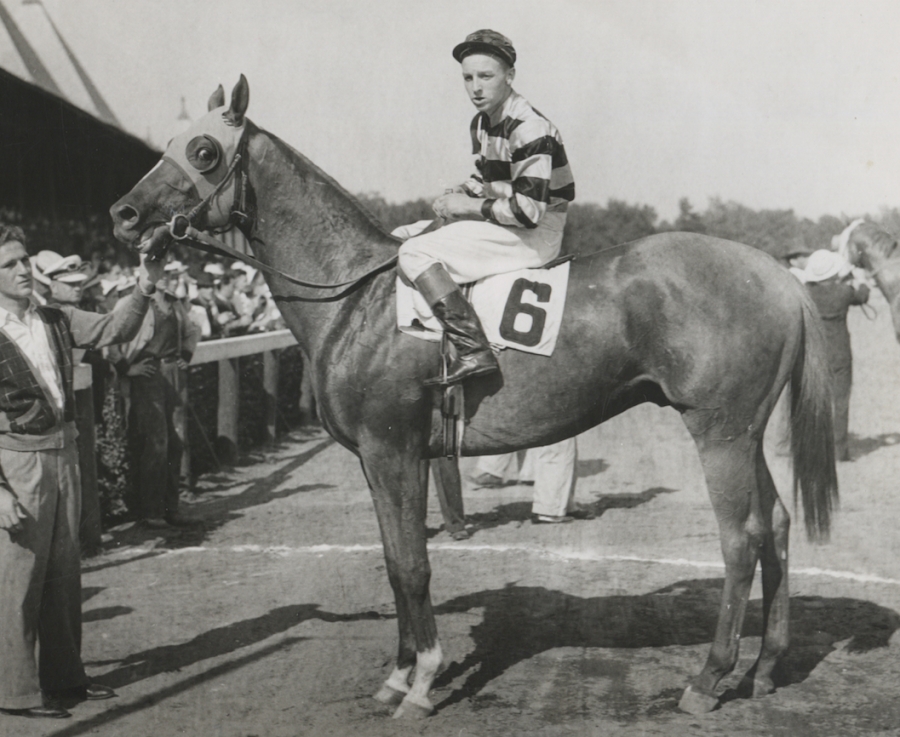 SARATOGA SPRINGS — Jockey Wayne D. Wright, who won the Kentucky Derby, Preakness Stakes and Belmont Stakes in separate years and was America’s leading rider in 1934 and 1936, and the 19th century racehorse Tom Ochiltree, winner of the 1875 Preakness Stakes and numerous prestigious handicap events, have been elected to the National Museum of Racing and Hall of Fame by the Museum’s Historic Review Committee.

Wright and Tom Ochiltree join contemporary selections Rachel Alexandra, Zenyatta, Ramon Dominguez and Steve Asmussen in the Hall of Fame Class of 2016. The Pillars of the Turf selections will be announced later this month. The induction ceremony takes place Friday, August 12 at 10:30 a.m. at the Fasig-Tipton sales pavilion.