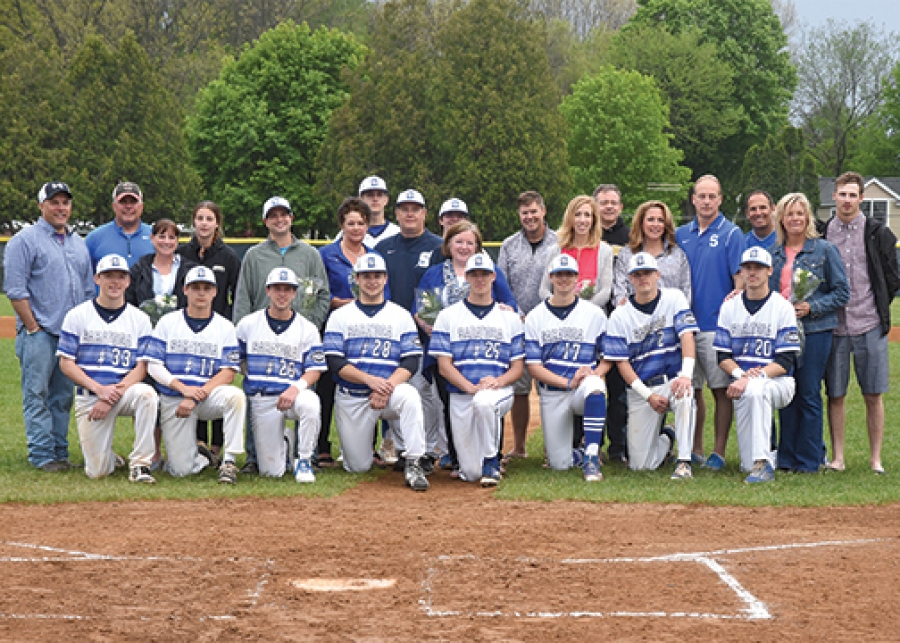 More in this category: « Jockey Wayne D. Wright and racehorse Tom Ochiltree elected to the National Museum of Racing and Hall of Fame by Historic Review Committee Dominance: SRA Makes Strong Statement in States »
back to top