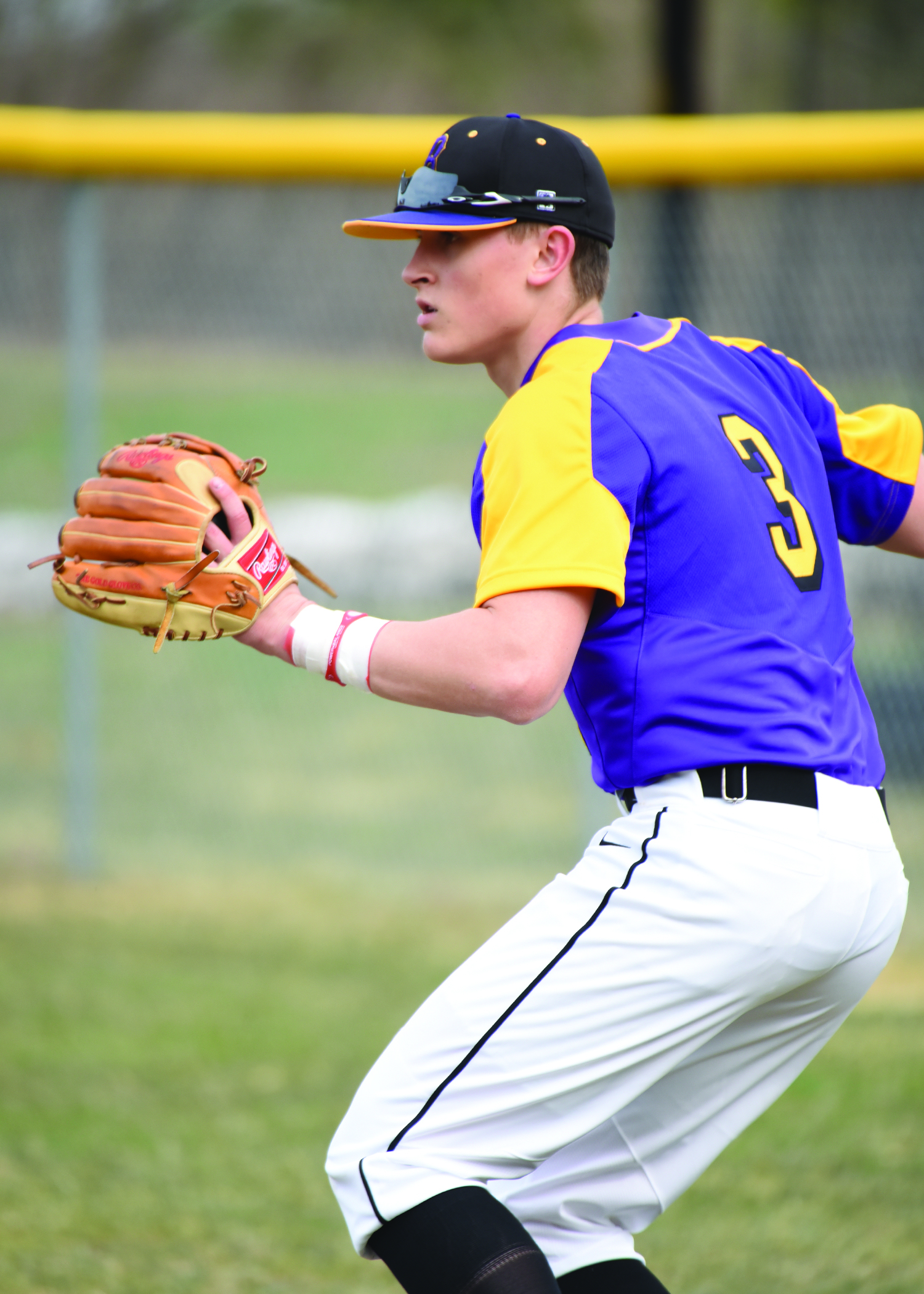 More in this category: « Game, Set, Match: Saratoga Tennis Kicks Off with Decisive Win Veteran Breeder Returns to Saratoga with New Horse »
back to top