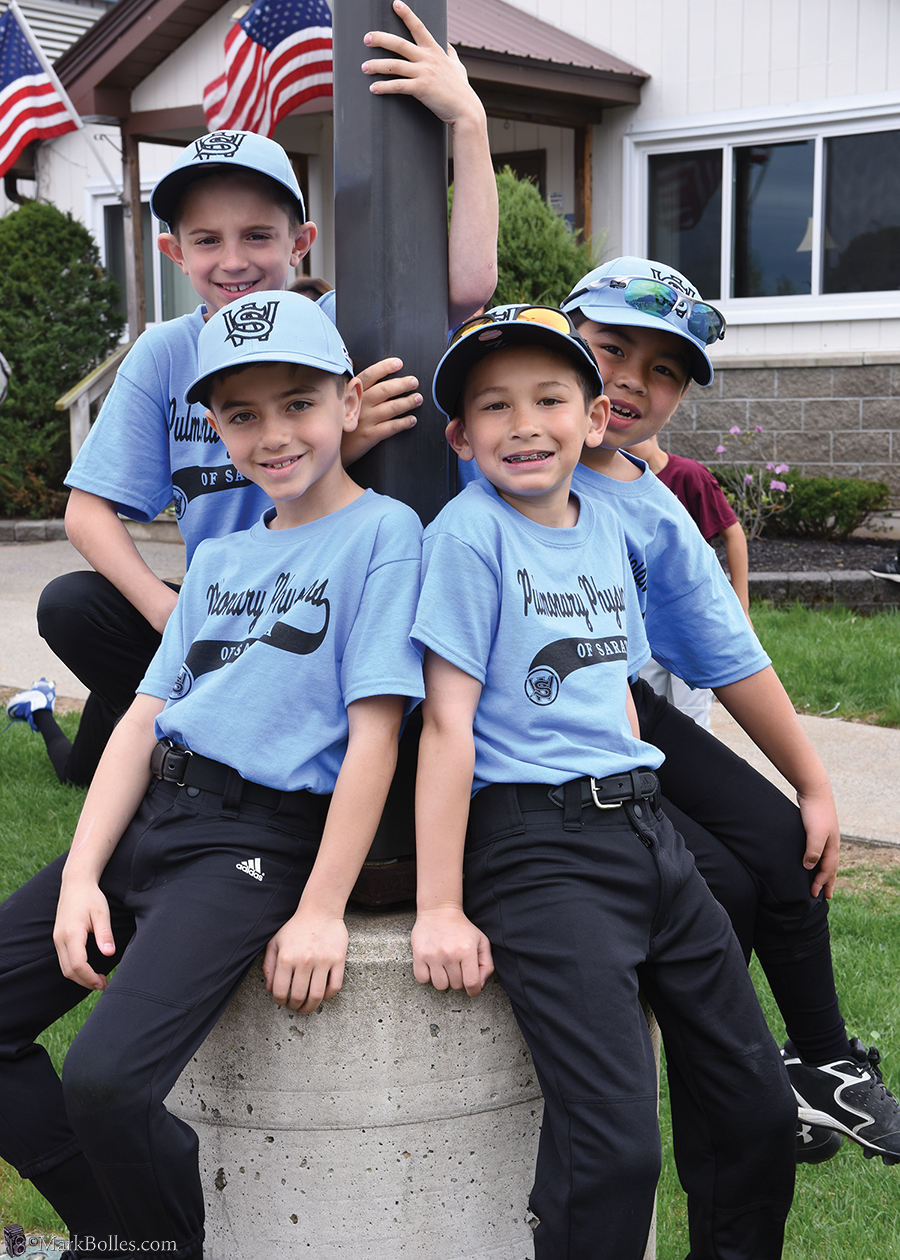 SARATOGA SPRINGS – It was a new beginning for little league baseball in Saratoga Springs last weekend.

Saratoga Wilton Youth Baseball, a new organization formed from a merger of Saratoga American Little League and Wilton Youth Baseball, held its inaugural Opening Day on April 29 at Gavin Park with an event that was as much a party as it was a little league meet. The day began at 8:30 a.m. with an “MLB Pitch, Hit, and Run” event on the softball field, which repeated at 12:30 a.m. From there, the young players in attendance gathered for a “player parade” at 11:00 a.m. Following a barbeque lunch courtesy of The 99 Restaurant, games finally began at 1:00 p.m. The league currently has over 500 players, ages 4-16, registered to play.

More in this category: « Saratoga Girls Lacrosse Continues to Dominate Springettes Conquer at States »
back to top