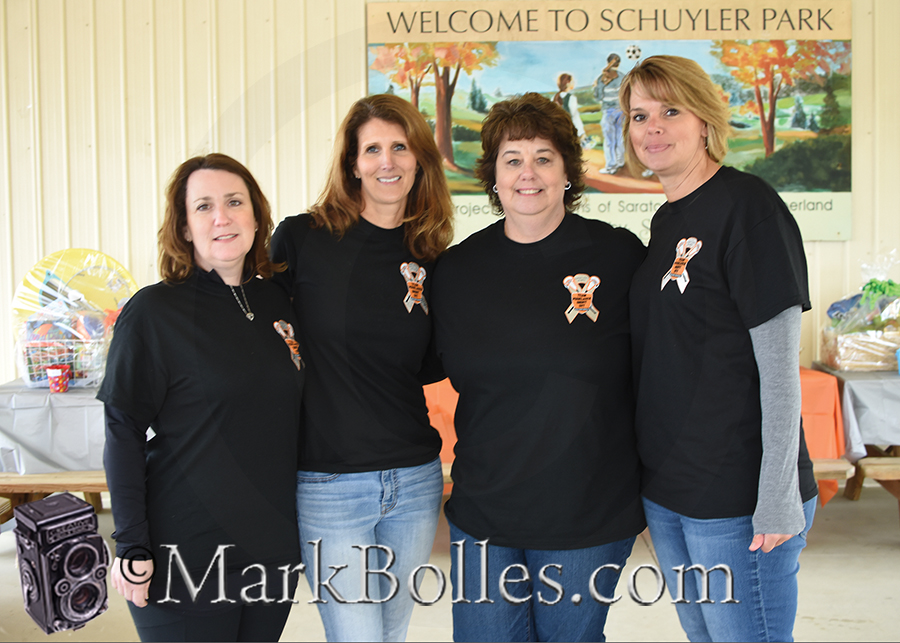 SCHUYLERVILLE – Continuing the trend of raising money to fight cancer last weekend, the Schuylerville Youth Lacrosse team hosted a benefit shootout to raise money for the family of community member Mike Podkladek, who is currently in treatment for a brain tumor. The event was held at Schuyler Park on May 13, and the team estimates that anywhere from 700 to 1,000 people were in attendance. In all, over $8,000 was raised for the Podkladek family.

Mike Podkladek, along with wife Beth, is a member of the Schuylerville community and the parent of three – Jordan, Callie, and Braden. In the past, he has frequently volunteered in his children’s sports, including softball, football, hockey, and lacrosse. In November of 2016, he was diagnosed with a brain tumor that required surgery. After having his initial tumor removed, pathology reports came back which said that he had Grade 4 Glioblastoma, an untreatable cancerous brain tumor. He has since been fortunate enough to be entered into a clinical trial at Sloan Kettering Hospital in New York City, where he and his wife travel to for treatments every other Tuesday.

The event saw 14 5-6 grade youth lacrosse teams from across the area in attendance. During the scheduling meeting back in March, Schuylerville coach Wayne Durr asked the others teams if they would be willing to attend the event. Upon hearing that it would be a benefit, many local programs cancelled their round robins in order to attend. Teams from Ballston Spa, Burnt Hills, Columbia, Glens Falls, Queensbury, Saratoga Springs, Scotia, and Stillwater made it to the event. Each team competed in three games and took part in a “Fastest Shot” competition.

The Podkladek family is still accepting donations from the public through a GoFundMe page. Any readers interested in donating to the family should go to www.gofundme.com/mike-podkladek-family-support-fund.