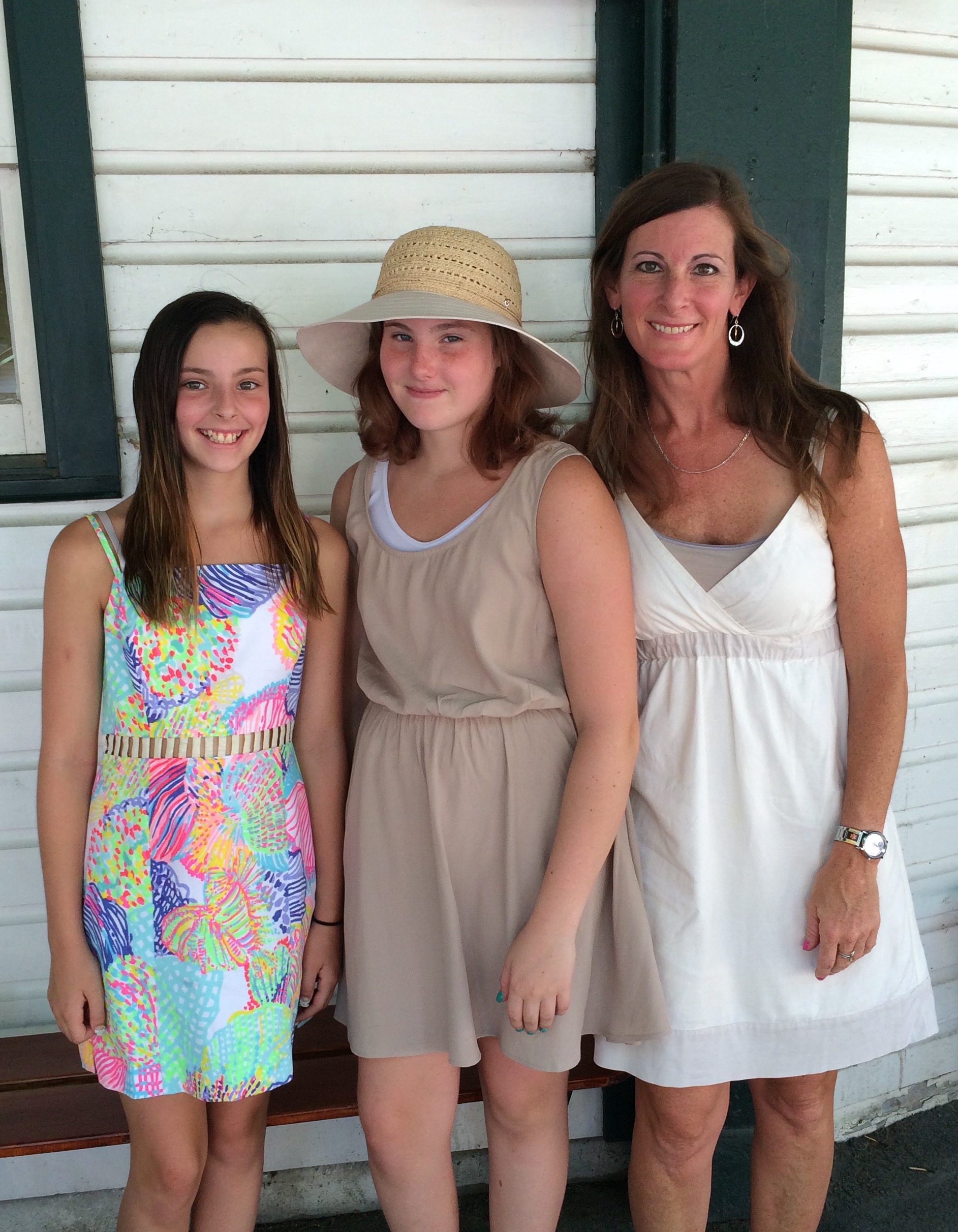 SARATOGA SPRINGS – The upcoming Golf Classic and Par-Tee fundraiser event on June 5 is more than just a good deed for a good cause for some of those involved with it. For them, it is also a deeply personal endeavor.

Gathered in the back of a local coffee shop for their usual meeting, several women involved in organizing the upcoming golf fundraiser talked about how the event’s mission to help find a cure for Type-1 diabetes has touched their lives, whether it be that they have lived with the disease themselves, have children with it, or both. Funds raised from the event will go to the Juvenile Diabetes Research Fund, which helps to fund research into the treatment of Type-1 diabetes.

Type-1 diabetes is caused by an autoimmune disorder that hinders the production of insulin in the body. Its causes are unknown, although a family history of the disease is known to increase one’s risk of developing it. It is important to note its differences from Type-2 diabetes, a metabolic disorder caused by poor diet and lack of exercise. Due to the fact that Type-2 accounts for around 90-percent of diabetes cases, public perception can often be that it is the only form of the disease, which is a source of great frustration for those who develop Type-1 through no fault of their dietary or lifestyle choices.

For Joyce Ure, Denise Nicastro, and Karen Larkin, the attachment is through their children, who all live with the disease. When Ure’s son began exhibiting symptoms consistent with Type-1 when he was eight, she thought it could not be true due the lack of history with the disease, but after he was taken to Albany Medical and found to have a blood sugar of 680, the diagnosis was clear. For Ure, the hope for the event is that it will also help spread awareness for the symptoms of the disease. Nicastro’s daughter was diagnosed early in life and is now a student in college. With her daughter so far away most times of the year, it leaves her with a lot of anxiety.

Larkin’s son was diagnosed when he was six, and has lived with the disease for the last four years. Over those years, she has noticed definite improvements in the technology for treating and monitoring diabetic symptoms, a sentiment supported by everyone at the table. A few of them mentioned apps on their phones and watches that allow them to monitor their children’s blood sugar levels at all times anywhere. These technologies were not around only a few years ago, they said, and developments like these show the benefits of raising money for organizations like the JDRF.

For Ellen Brodie, Type-1 is just about her entire life, as both she and her two children are living with the disease.

“My personal attachment is my life, and its my kids’ lives,” Brodie said. “That’s about as personal as it gets.”

The Golf Classic and Par-Tee will be held at Saratoga National Golf Club on June 5, starting at 11:30 a.m. For the first time this year, the Golf Classic and Par-Tee events will be combined into one event, as opposed to years prior when they were separate affairs. The organizers estimated that the two separate events in the past have raised over $200,000 a year for the JDRF. More information about the event can be found online at www.jdrf.org/neny/events/hoffman-car-wash-hoffman-jiffy-lube-golf-classic-and-par-tee/#event-details.

More in this category: « Scotties Stampede a Success Once Again Fastest in the Nation »
back to top