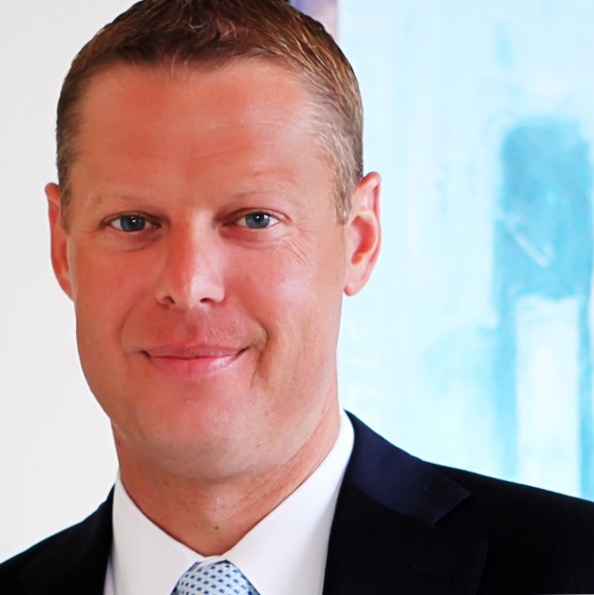 SARATOGA SPRINGS – The Saratoga American Little League and Wilton Youth Baseball have combined their forces to form Saratoga-Wilton Youth Baseball. In October, Interim President, Joe Rigabar, is being sworn in. Originally involved with Saratoga American Little League, as president, after his oldest son Jack began playing t-ball, he approved of the combination of the leagues.

“My oldest son started playing t-ball about four years ago when he was five years old and one of my neighbors at the time was the president of the Saratoga American Little League and realizing that his kids were starting to get older and age out of the program, and knowing that I was a baseball guy, he asked me to be a little bit more involved and join the board,” said Rigabar.

The two leagues decided to combine about 18 months ago after a decline in numbers in each league, spurring a conversation about dissolving the leagues and then creating a combined one.

“There’s a lot of history there that comes from before my involvement in it, but when we started the conversations up again, probably about 18 months ago, it was driven by the declining numbers of kids playing baseball here in Saratoga and Wilton and while we were still able to produce enough players to have enough teams to have fun. Wilton’s numbers were declining as well and it made all the sense in the world for us to come together and join forces and the result has been incredible. Better than anyone has ever anticipated. In fact, we’re seeing numbers on the rise over the last 18 months and I think there’s excitement over baseball again in Saratoga and Wilton which is great,” Rigabar explained.

This merger did not have a significant impact on the different set of rules between the leagues. Wilton has always played Cal Ripken Baseball and Saratoga had a dual-charter with Ripken and Little League but over the years Saratoga American Little League had gravitated more toward the Cal Ripken rules.

“As the kids get older, they get to the point where they want to start playing baseball more resembling the game,” Rigabar said.

The changes were small after the merger happened. The pitching mound is 50 yards versus 46 yards now, the bases are 70 yards versus 60 yards so it “resembles more to the game of baseball and it was easy for us to come together in terms of rules,” Rigabar clarified.

“As we merged, I was very involved with representing Saratoga American Little League and Jared Dinsmore, current president, was the president of Wilton Youth Baseball and we came together along with a committee and really drove this thing through. We officially merged last fall and there was a discussion around who should be the president. I felt very strongly that Jared should be the president, his son was 12 at the time and so it was his last year playing youth baseball and he had just done a really nice job with the league throughout his tenure there and it was obvious to me that he should be the one to take over that president’s role. Then over the course of the last couple months, after we completed the season, and started thinking about fall ball, he decided to step down,” Rigabar remarked.

Aside from being incoming president of the league, Rigabar is also coaching a recreational minors team with some friends and he has coached the all-star team the last few years.

Fall Ball started on Sept. 9 and will run for six weeks, through Oct. 14. T-Ball is ages four to six, rookie is ages seven to eight, minors is ages nine to 10, majors is ages 11 through 12, and Babe Ruth is ages 13 – 15. Over 300 kids are playing this fall. Games take place on Saturdays during Fall Ball.

“It’s a lot of work and effort and responsibility and it’s also very rewarding to see the league and to be out there on Saturday mornings to walk around and see kids with smiles on their faces. So it has been a very smooth and natural transition as we head into the next year,” Rigabar said confidently.

Rigabar played baseball his entire adolescence and through college.

“I played little league growing up. My father was the athletic director and varsity baseball coach at my high school so I played throughout high school and went on to college to play at Providence College. I played shortstop,” he explained.

Rigabar is a die-hard Yankee fan for life. His father used to take him to games when he was younger and he is to this day, a big Derek Jeter fan.

“My fondest memory as a baseball fan is more recent. It’s the opportunity to coach my oldest son Jack and be out on the field with him and his buddies. That’s what’s most enjoyable for me,” Rigabar said proudly.

The league is always looking for coaches and volunteers. Spring ball registration starts in January. The league is not limited to Saratoga Springs and Wilton families; it is open to the surrounding areas as well. Currently, there are players from South Glens Falls, Glens Falls, Hudson Falls, Corinth, and Schuylerville.

“It’s really all about having fun, hopefully developing a love for baseball, and teaching fundamentals of the game, and getting them ready for the spring where a lot of kids are moving up a level. Anybody can play, everyone plays equally, and we rotate positions. We keep it fun. If you’re looking to play baseball, we’d love to have you,” Rigabar said excitedly.