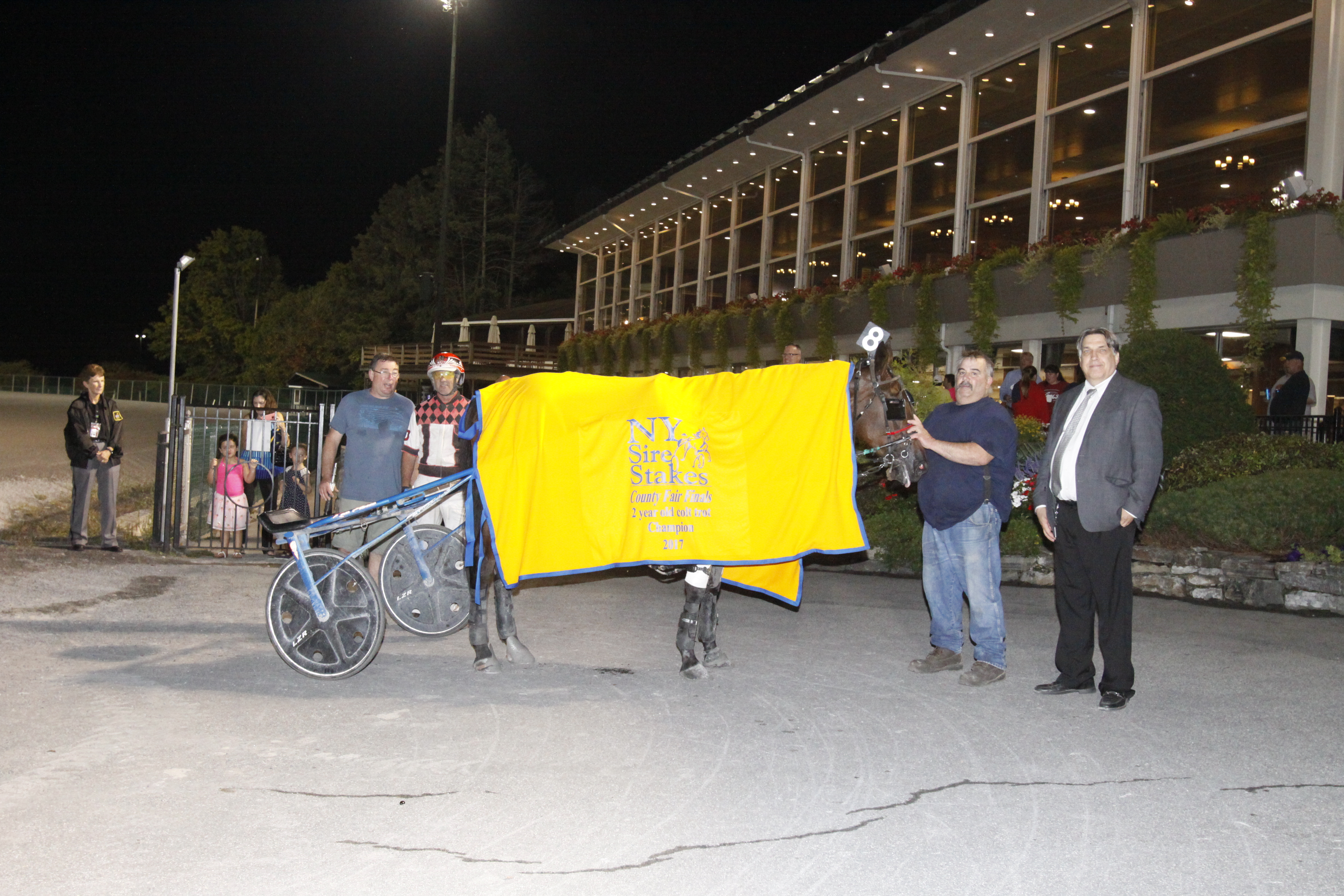 SARATOGA SPRINGS – On Friday, Sept. 15 the Saratoga Casino Hotel held the New York Sire Stakes County Fair Finals, which followed two months of racing at 20 county fairs across New York State. The series began this year at the Orange County Fair in Goshen, NY on July 4 and ended on August 22 at the Tompkins County Fair. The top series point earners with more than five starts qualified for the finals.

Saratoga Harness Horseperson’s Association (SHHA) president Tom McTygue said, “it was really surprising how well many of the horses had done because the tracks at the fairs are nowhere near the pari-mutuel track and the conditions of our tracks are 75% better.”

“The SHHA represents the interests of owners, breeders, trainers, drivers, and caretakers of Standardbred horses. Its' goal is to promote the welfare of Harness Racing in the United States and Canada with special regard to Saratoga Springs, NY, now in its 76th season of live harness racing,” according to the official statement.

The New York Sire States promotes the breeding, buying, and racing of Standardbred horses in New York State. The finals event will take place on October 14 at Yonkers Raceway.

Twelve volunteer members run the SHHA. Those who run for office are owners, trainers, or grooms who work to better the horse industry. These office members work with all of the horsemen and combat any minor problems that may occur. The SHHA has a negotiation team that works with the Saratoga Casino and Hotel and Saratoga Race Track. With one year left on these contracts, they will renew next year.

McTygue said, “I’m retired now so I can actually put in the time. I go to the track and backstretch every morning. We’ve had two good years under our new contract and the casino has been working very well with us. It’s always very good to work well with the team you’re negotiating with.”

More in this category: « Tail of the Fish No Losses: Area's Undefeated Football Teams »
back to top 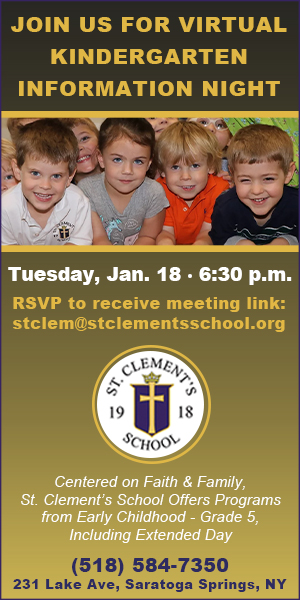