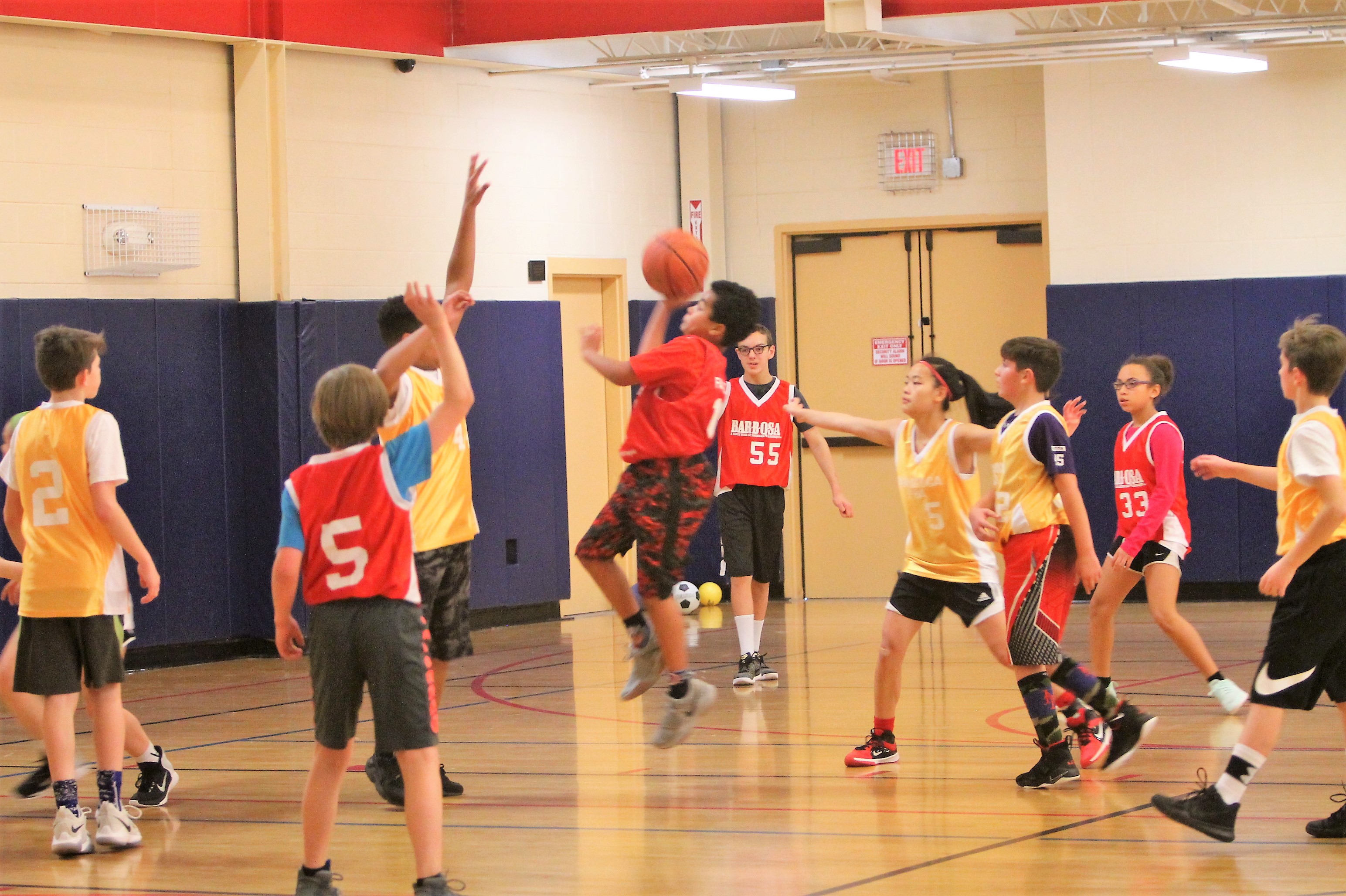 Saratoga Blue Streaks vs. Adirondack Rivermen Hockey
SARATOGA SPRINGS — The Saratoga Blue Streaks played the Adirondack Rivermen in the Blue Streaks’ first sectional game at 6:45 p.m. on Wednesday, Dec. 13 at the Weibel Ice Rink. Saratoga took the win, 4-1. All goals were made at full strength. In the first period, Saratoga’s Nick Larrabee scored the first goal with assists from Ryan Jones and Devon Wormley. In the second period, Ryan Jones scored with an assist from Matt Shamberger and Will Detora scored with assists from Charlie Leary and Ryan Jones. For the Rivermen, Andrew Rizzo scored with the help of Jordan Willis and Cullen Krug. In the third period, Matt Shamberger scored the final goal with an assist from Gary Blanchard. Saratoga’s goalie Brad Hipsley had 12 saves and Adirondack’s goalie Ben DiFiore had 18 saves.

Saratoga Central Catholic Boys Varsity Basketball
SARATOGA SPRINGS — Overall, the Saints are 4-1 and 2-0 in the league. On Tuesday, Dec. 12 the Saints played Hoosic Valley and won, 53-45. On Friday, Dec. 15 the Saints defeated Stillwater, 71-55. On Tuesday, Dec. 19 the Saints beat Waterford 59-44 in a Wassern League matchup. Leading the way for the Saints, Tyler Haraden had 19 points, Terel Tillman and Aiden Dagostino each had 10 points.

Saratoga Regional YMCA Youth Basketball League
ROTARY JUNIOR DIVISION: Saratoga Financial Services 31 — Mexican Connection Restaurant 25 In a nip and tuck game, Saratoga Financial outlasted Mexican Connection by a score of 31 to 25. Alex Cutler dropped in 12 points and teammate Ryan Boyle added another 8 points in the victory. Nick Scalo led his team in scoring with 11 points along with 7 points from
Yankiel Bracero in the loss.

Saratoga PBA 30 — PJ BARB-QSA 19
In a defensive battle, PBA got 9 points apiece from Steve Bebee and Emylyn Tineo and Jack Foster added another 8 points and defeated PJ’s BBQ 30 to 19. PJ’s was led by Caleb Beverly with 7 points and 5 points apiece by Jacob Armer and Jordon Cousar. SENIOR DIVISION: Saratoga Firefighters 54 — Berkshire Hathaway Blake, Realtors 36 In a very physical game, the Firefighters got off to an 18-point first half lead over BHHS, Blake Realtors and went on to a 54 to 36 victory. Noah Rourke exploded for a team high 21 points and Enyer Tineo scored 13 points while Curtis Bennifield added 12 points for the Firefighters. Ian Fisk had a game high 27 points with Jake Graham and Tim Leary each contributing 5 points in the defeat.

Village Photo 55 — Cudney’s Launderers 34
The game was even through the first half but in the second half, Village Photo used a smothering pressure defense to get a win over Cudney’s 55 to 34. The victors got 19 points from Jose Garcia along with 12 points apiece from Donald Steves and Patrick Deschaine. Cudney’s got 13 points from Hunter Regels and Lydia Green added 7 points, Tom Leary had 6 points in the loss.

More in this category: « Saratoga Athletes Ring the Bell for the Salvation Army No Excuses Clinic for Local Veterans »
back to top