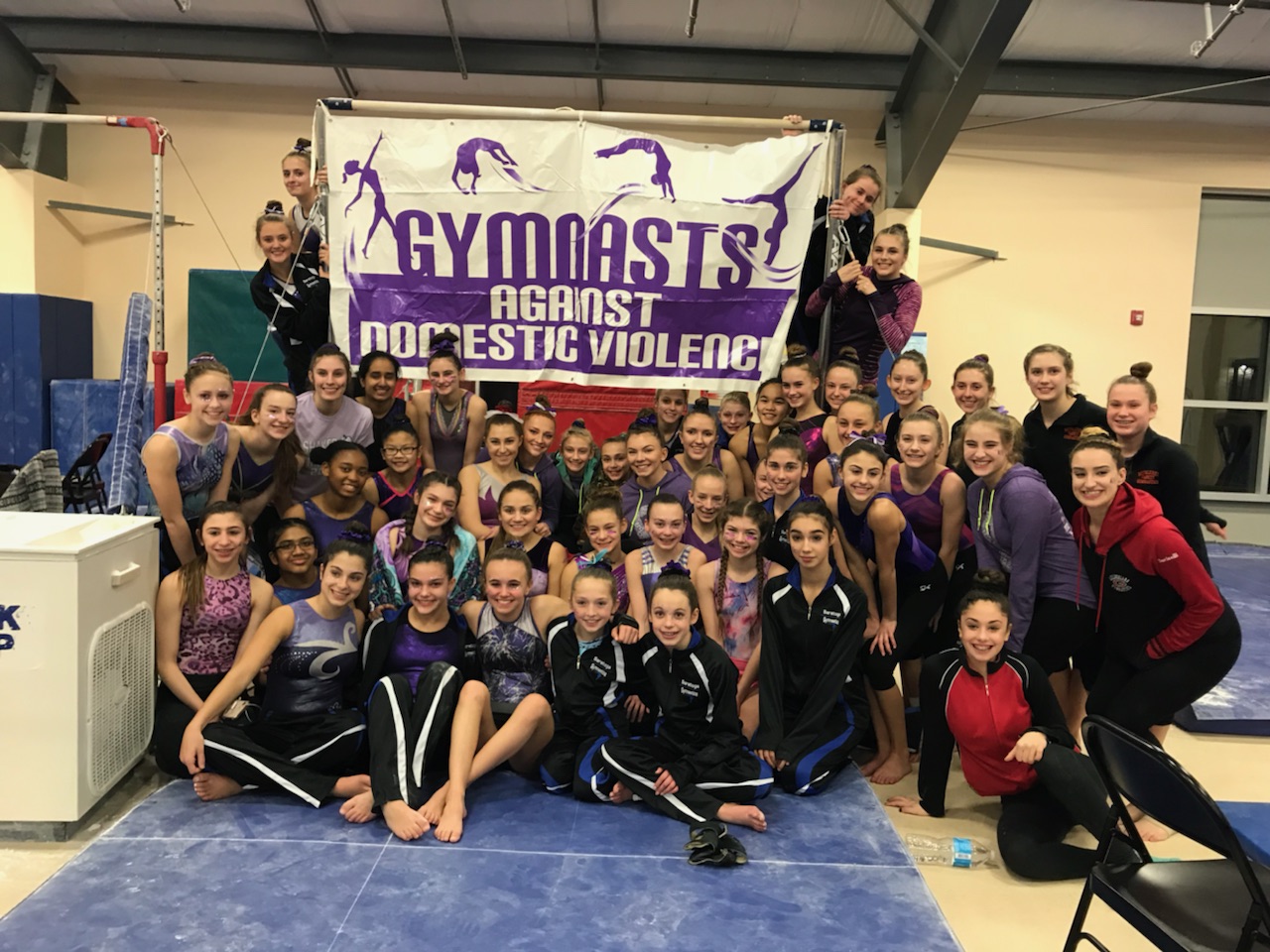 More in this category: « Toga vs. Shen Rivalry Game: Ice Hockey Wrestling Sectionals: A Preview »
back to top