Athlete of the Week: Patrick Deschaine 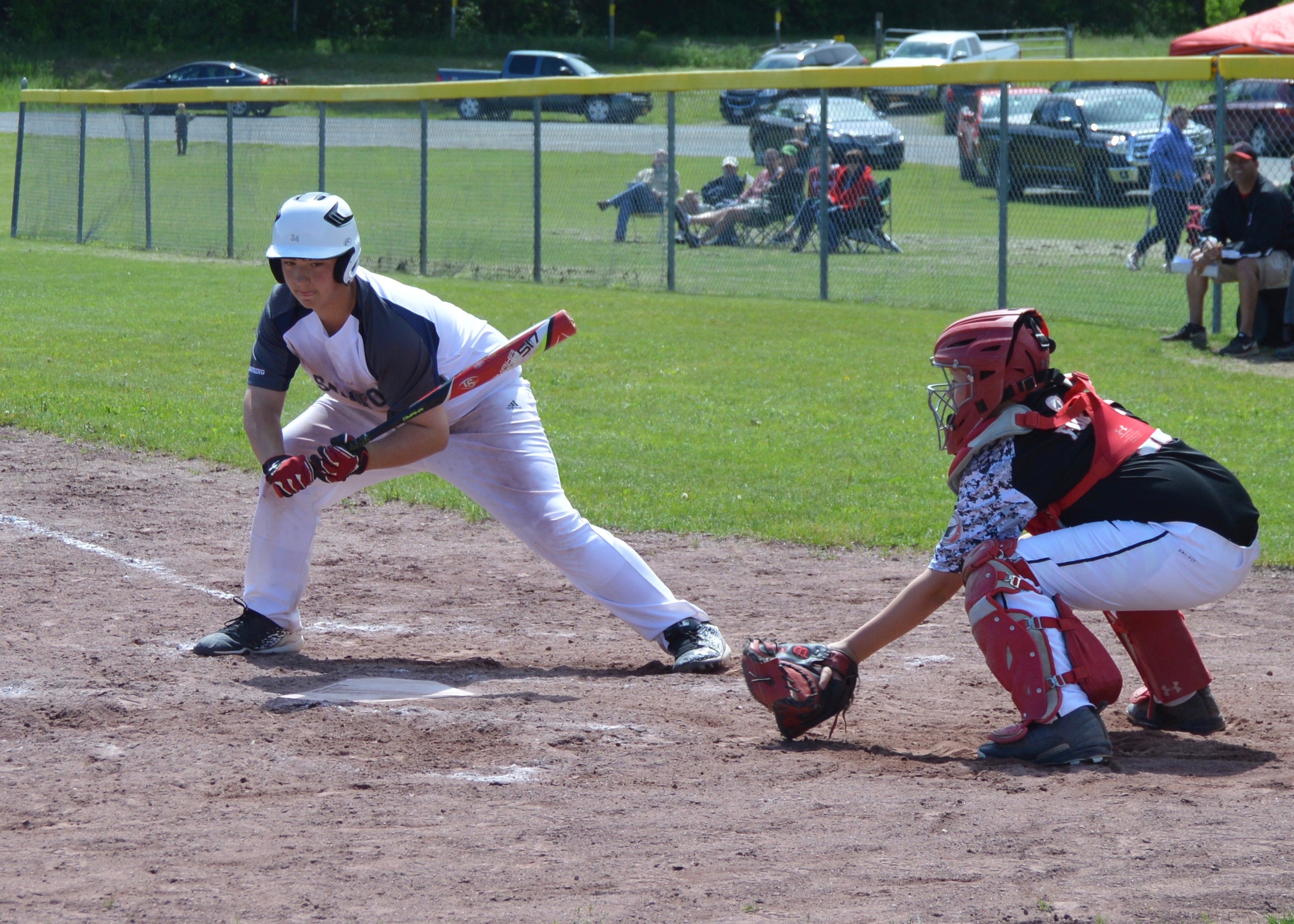 “I love sports, they’re the biggest part of my life,” Deschaine said.

Deschaine has been playing on the YMCA team for the last two years.

“One day I was at the Y playing basketball and Mike Laudicina called me over and asked me if I wanted to play in the league for sixth through eighth grade,” he explained.

Deschaine, however, was asked by Mike Laudicina, basketball league coordinator, to move up in the league to the high school division for grades nine through twelve.

“This is my second year playing and I like it, it’s pretty fun,” Deschaine said.

“First of all, he is in the eighth grade which would be in our junior division but he’s so big and so good that I asked his parents if he could move up to the ninth through twelfth graders. He did, and he has flourished. He’s a great team player, a leading scorer,” Laudicina said via phone.

He also enjoys baseball and considers that to be his main sport.

Deschaine plays on the Village Photo team for the YMCA, as a center or power forward. For baseball, he is a pitcher and first basemen.

“I didn’t really start playing basketball until I was in fourth grade, but I love every sport and basketball came naturally to me. I started playing at the rec center with some of my friends and I played there for three years and then I moved on because that league was getting a little too easy so moving up to the Y and playing with the high schoolers, it’s just more competition and it makes it more entertaining for me,” he said.

“He’s just an all-around good kid. Always looking to help. He helped a little in the summer with summer league. He’s a kid of very good quality, not just a good ball player, but a good student in school too. He’s really adapted and is playing very well. I would be ecstatic if he was my son, he’s such a good kid that if I could have a son like him I definitely would,” Laudicina said, highly praising Deschaine.

Other than sports, Deschaine said that school is going well, and his favorite subject is science “because we’re doing a lot of labs. I like hands-on activities way better than taking notes all class.”

Next year he will be a high school freshman and he is excited to be involved in high school athletics.

“It’s going to be a fun experience playing with older kids,” he stated.

More in this category: « National Museum of Racing Announces 2018 Hall of Fame Finalists YMCA Annual Kick Off Campaign »
back to top