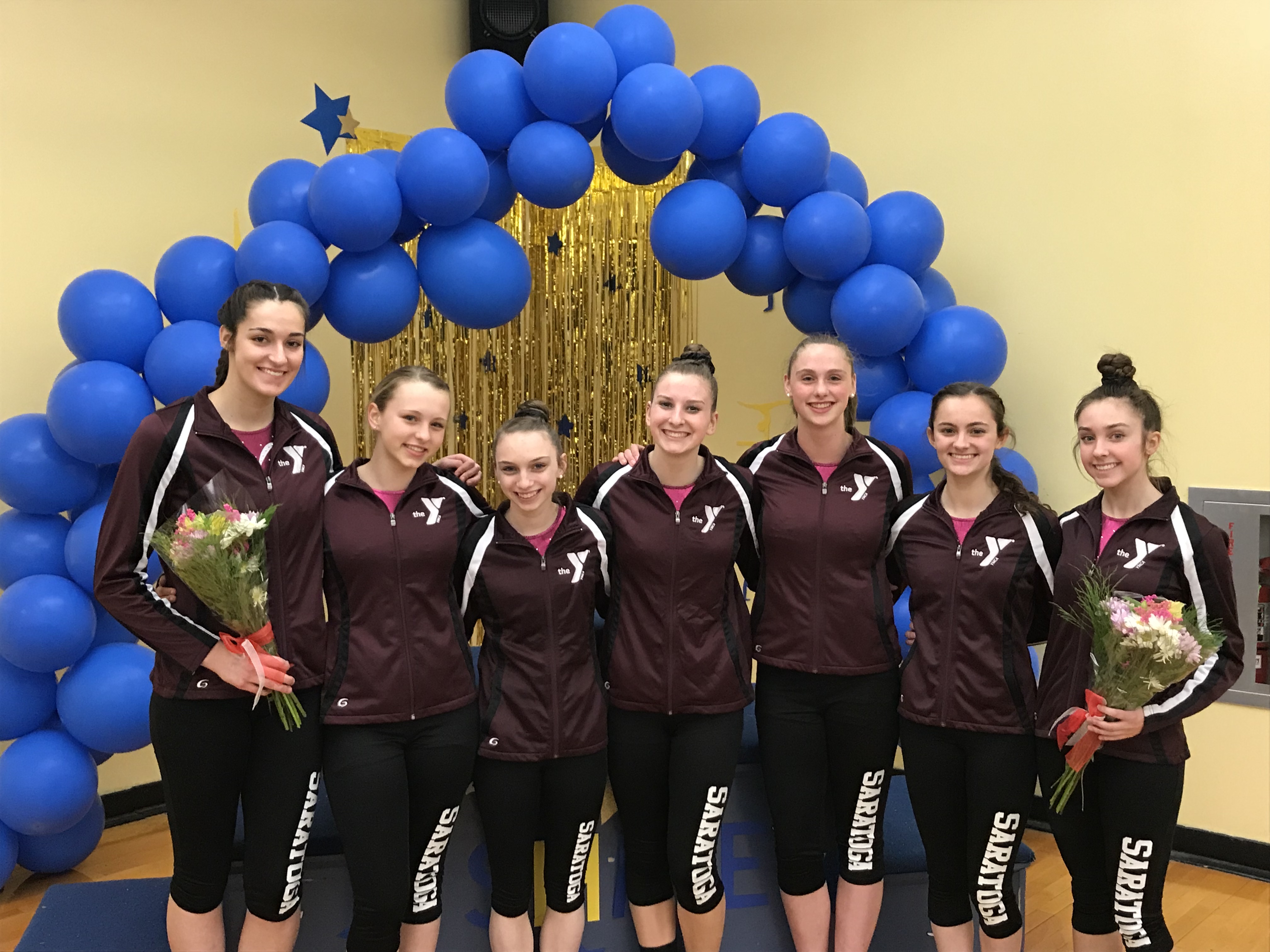 TEAM SIKORA 61 -  TEAM LOMBARDO 59
The winner of this game wasn’t decided until the final seconds. The game was close from beginning to end, both teams were tied at halftime and continued throughout the game. Team Sikora’s Rick Sicari and Camdon Spencer each scored 16 points and teammates Brian Donovan and Renny Sikora scored 11 and seven points respectively. Team Lombardo got a game high 28 points from Chris Peroni in the loss.
TEAM DUFF 71 – TEAM WINK 55
Team Duff remained undefeated by beating Team Wink by 16 points. Corey Harkins had 20 points, Carter Flanigan had 15 points and Josh Demarais had 10 points in the victory. Team Wink got 18 points from Brian Travis along with 15 points from JR Michael all on threepointers and 12 points from Dallas Wells. TEAM REED 62 - TEAM EMERY 61 After falling behind by 12 points at half-time, Team Reed clawed back to get an overtime win over Team Emery by a score of 62 to 61. The winners got 14 points from Vonzel Legal, with teammates Taylor Wilson and Garris Ramsdell each contributing 11 points each in the win. Blake Rizzi had 23 points, Chris Cameron had 21 points and Chantz Baudoux scored 10 points in the loss.

More in this category: « Saratoga/Wilton Youth Baseball Opening Day at Gavin Park Spa Catholic Goes to Disney »
back to top