Yoga on the Trail 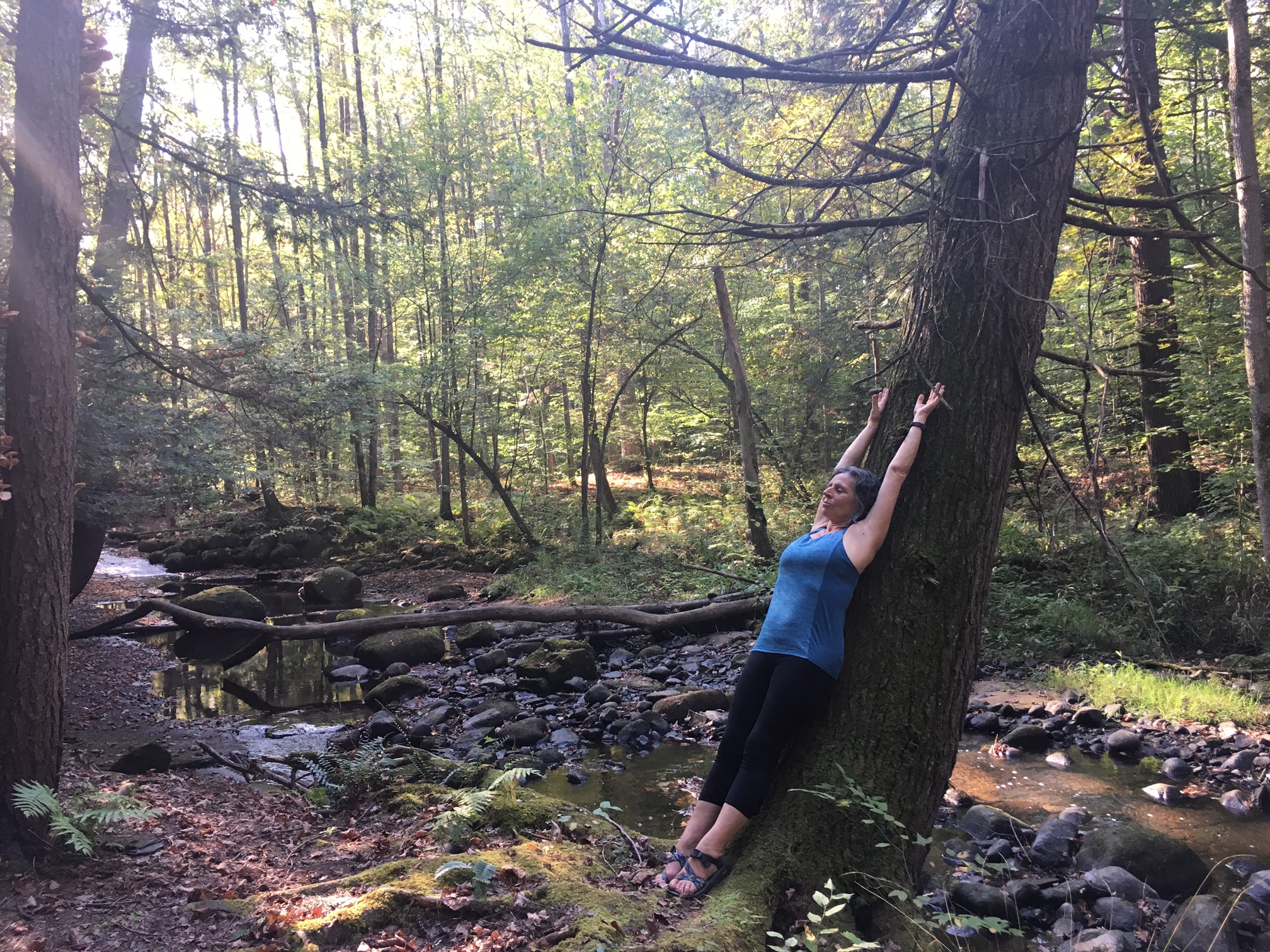 SARATOGA SPRINGS — Saratoga PLAN (Preserving Land and Nature) is back this summer and fall with their Yoga Along the Trail event. Pre-registration is required, class size is limited, and it is $15 per class. Only sneakers and stretching clothing is required, no yoga mat needed.

“We thought maybe yoga would be a good one to try because our trails lend itself well to it and the activity of using nature as an inspiration for either poses or just natural processes that you might witness out there can be used for some of the getting unstuck or getting rejuvenated,” explained Maria Trabka, Executive Director at Saratoga PLAN.

Trabka thought of the idea after attending yoga at the YMCA with a, “really great instructor. I just had the idea that it would be a fun way to introduce people to our trails and also our preserves that are open to the public,” she said.

Dana, a Saratoga PLAN employee, is also a yoga instructor, so she was able to help with the planning and instructor search.

“It’s fun for the teachers as well to get out and use a different space. You don’t bring a mat or anything like that... This is really just utilizing the spaces out there along the trail,” Trabka said.

Classes take place Saturdays and Sundays, times vary, beginning in April and ending October 21. To pre-register or for more information, contact Dana at This email address is being protected from spambots. You need JavaScript enabled to view it. or 518-587-5554.

“This is for people of all ages and abilities. You don’t have to feel like an expert or anything like that. If you’re interested in seeing a new place or having a new experience along the way, it’s just quite a nice experience for people,” Trabka said.

Trabka stated they have considered doing a self-guided yoga tour, in which they create stations along the trail with a yoga pose and suggested meditation on a sign.

“It’s just nice to have air and sounds and breezes and all of those things that if you slow down a little bit, a lot of times I think people use the trails and maybe don’t take the time to really observe and slow down, but more like march down that trail and get it done and check it off your list,” Trabka said.