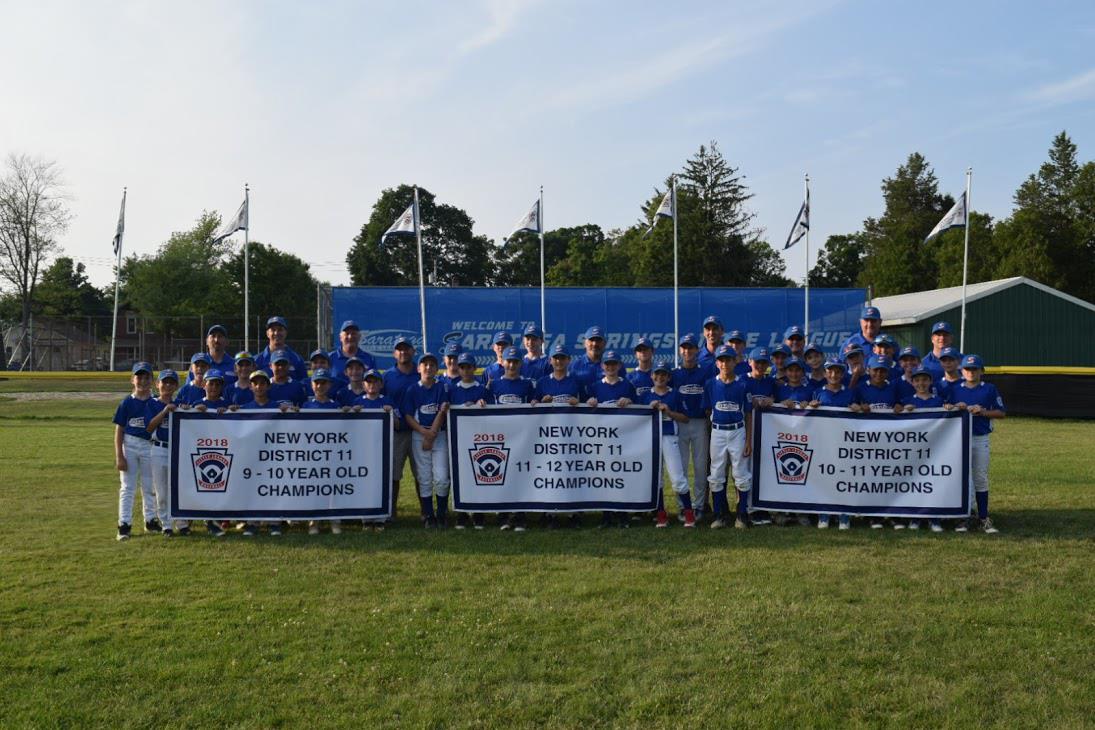 Saratoga PBA  31 – Saratoga Firefighters 28 PBA got off fast and had a 16 to 5 halftime lead over Saratoga Firefighters and never looked back in getting a 48 to 28 victory. PBA’s Alex Cutler had a game high 16 points and teammates Aiden Dunn, Emelyn Tineo and Connor Johnson each scored seven points. Arion Rose had seven points, Sean Lee had four points, and two points apiece from Joe Reynolds and Ryan Boyle in the loss.

More in this category: « The TRF Hosts Retired Racehorses Local All-Star Moments »
back to top