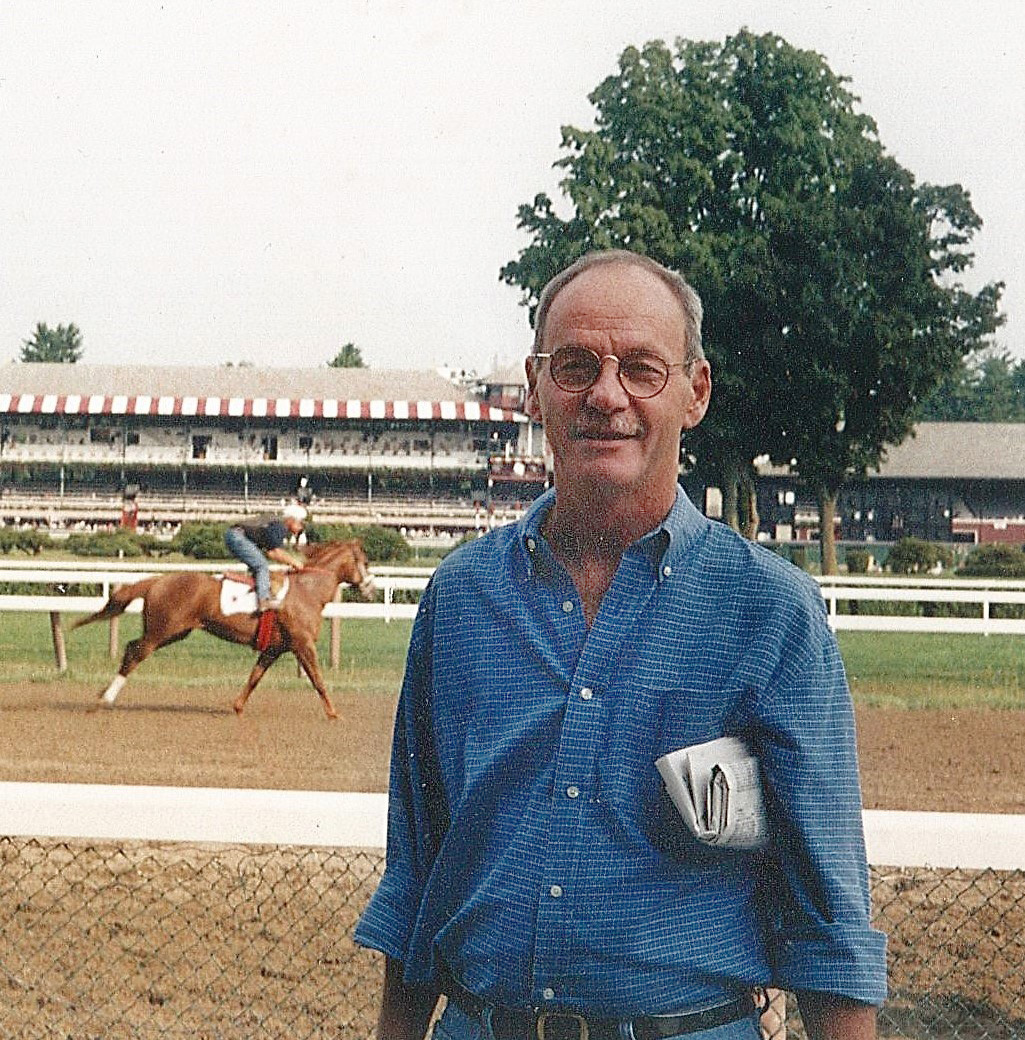 Terry was a veteran and served in the Vietnam War in 1967, and was part of the 1-27 Wolfhounds Division of the US Army. He was stationed at Cuchi Base Camp in Saigon, Vietnam.

Having been a bartender at Gaffney’s for many years, Terry mastered the art of listening and storytelling. Terry was a long-time fan of the Cleveland Indians baseball team, avid reader, and long-time handicapper for the Race Track. Always enjoying breakfast at Compton’s, and playing his numbers at Stewarts, Terry was a beloved local fixture for those who knew him. He loved reminiscing about the “Old” Saratoga. He was a member of the VFW for many years. Terry also loved to travel.

Terry’s greatest enjoyment was the special relationship he had with his family, especially his nieces and nephews. Everyone who was a part of Terry’s life cherished the time they spent with him. Terry was many things to many people. A great storyteller, a driving teacher, and a little league coach. He was a kind and gentle soul that will be sorely missed, but he will remain forever as a pleasant memory in our family.

Terry is survived by Thomas (Gwenn) Neilen, Nancy (Harold) Woodworth, Denise Neilen, Jeff (Dawn) Neilen, Pamela Neilen, Jonathan Neilen, and many nieces and nephews, including great nieces and great nephews, as well as his longtime friends John and Cathy Murray, Raz Rosse, Bill MacEvoy, Dennis Cummings, and many, many others.

An interment service with military honors and celebration of his life will be held in the spring at the Gerald BH Solomon Saratoga National Cemetery.

In lieu of flowers, donations can be made in Terry’s name to your local veteran’s homeless shelter or the VFW on Excelsior Ave, Saratoga Springs.

Online remembrances may be made and are encouraged to be made at www.burkefuneralhome.com

More in this category: « John Woodcock Robert T. Marcil »
back to top