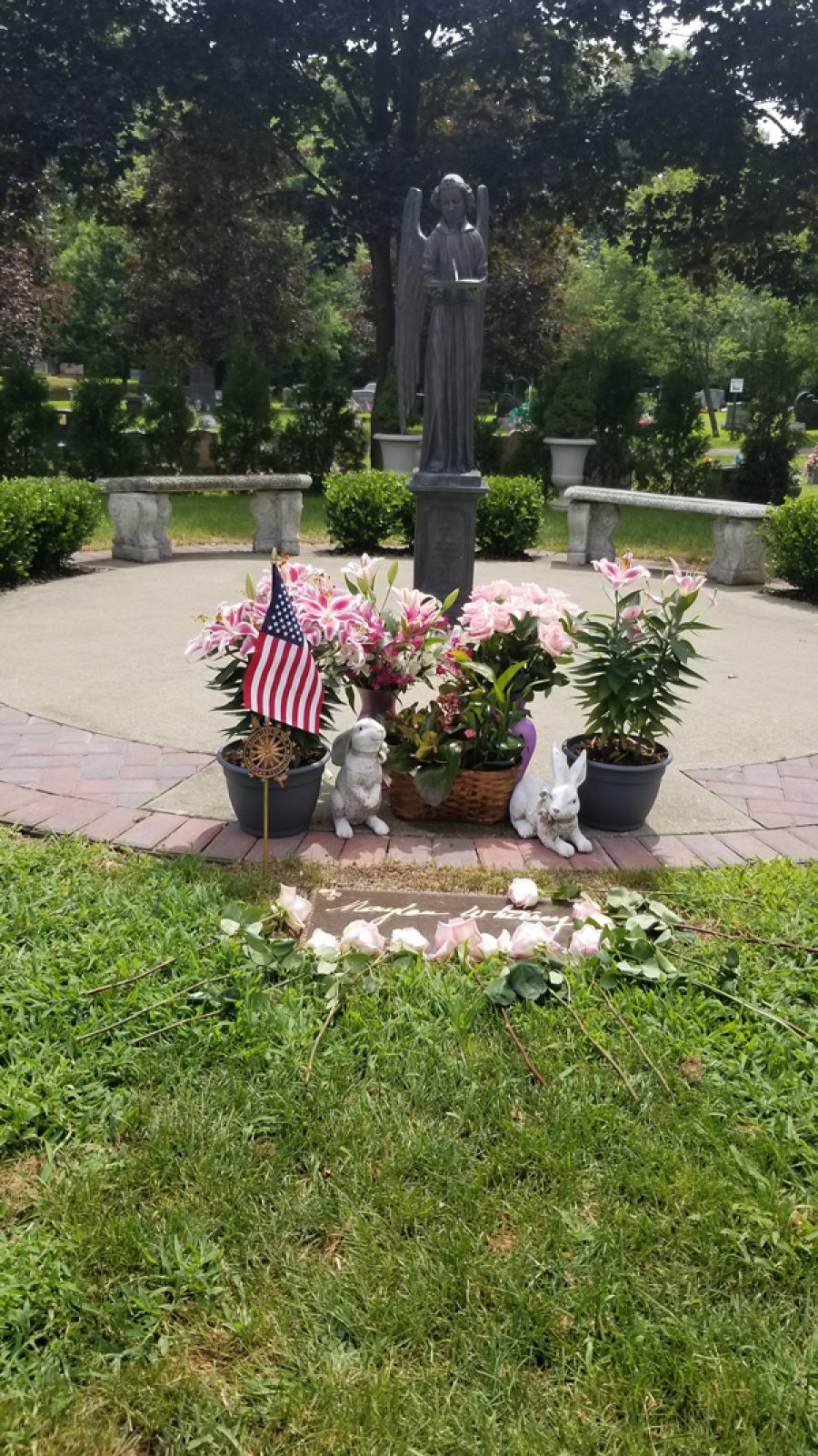 The parents interviewed for this piece spoke to Saratoga TODAY on the condition of anonymity because they feared retribution against their children for speaking publicly.

SARATOGA SPRINGS – Kekla Magoon, the writer of eight fiction young adult novels, went to Saratoga Springs High School on Friday, Sept. 15 and spoke to the freshmen class. What was marketed to parents as an assembly on writing styles and techniques quickly turned into an assembly on Magoon’s book How It Went Down, a story about a young black man shot by a white man with conflicting narratives on what truly happened that day.

According to parents and students, Magoon utilized her book plot to discuss the Black Lives Matter Movement and police brutality across America and associated those two things with being a social justice warrior.

“I asked Superintendent Piccirillo and interim Principal Whaley why impressionable ninth graders would be subjected to controversial and inflammatory material without any balance. I asked why no permission slip was needed to miss class like for any other field trip, which is how this was billed. I also asked where in the grade nine English standards social justice advocacy and Black Lives Matter fits, whether this is part of the New York State curriculum,” another concerned parent said.

Another concerned parent described in their own words how their children described the assembly to them, “they said it was about an author and she wrote a book about Black Lives Matter.”

This information led the parent to research the author and discovered that Magoon is the writer of many books, not just on the Black Lives Matter Movement.

“I asked them, ‘did they say anything specifically about President Donald Trump?’ They said no, well not really. When she was talking about one of her books, it was about a young immigrant fighting an evil dictator. ‘You know, similar to what we’re all doing now.’ The kids knew she was talking about Trump,” the parent said.

This parent has not called the school yet but a number of their friends have.

“I’m just disturbed with all of the things happening at the school,” they said.

The students were asked to complete an assignment using news articles but were told to, “only use CNN News because Fox News is fake news. One of the children in the class said there was a bulletin board on the wall that said ‘Fake News’ with Fox on the left and ‘Real News’ with CNN on the right,” the parent explained.

“Why was this author picked? Who approved it? Who watched a video of hers before she came into the school? I try to tell my kids that all lives matter. Singling that out, I feel as though there is an agenda there. I just continue to try and educate and tell my kids that no one knows the full circumstances of when people are killed. We don’t know, we weren’t there. We can only go by what the media tells us,” the parent continued.

One other anonymous parent wondered if the school was not aware of the subject matter and did innocently invite Magoon to speak about writing and to inspire the kids and perhaps she, “went rogue.”

The school has been contacted by multiple concerned parents for explanation and “they refuse to provide answers to these questions and won’t put anything in writing,” a father explained.

“They teased this up as if she was an author just talking about writing. Why was she talking so much about the other topics,” she said.

“I feel as though the school has a political agenda,” she said.

After another incident last year involving an unflattering President Trump cartoon, concerned parents went to the school who said that they would be putting their teachers through sensitivity training.

“I want to see the results of this training. I want to see one, what they did, and two, I haven’t seen any big change coming out of the school that they’re showing both sides. If they are going to be pushing political agenda, which is against school rules, then why aren’t we seeing any Conservative views? Why aren’t we seeing anything from the other side? How about the Military? Why aren’t they showing things about people in the Military who have lost their lives? I feel as though there should be a broader spectrum. My boys did not take away any writing techniques from that assembly,” one parent concluded.

“I don’t want somebody my kids are supposed to be looking up to talking about white men and police brutality when I and my kids do not believe that there is racism in our school,” another parent said, who is choosing to remain anonymous due to job security.

As we went to press, the school had not responded with a comment or statement.