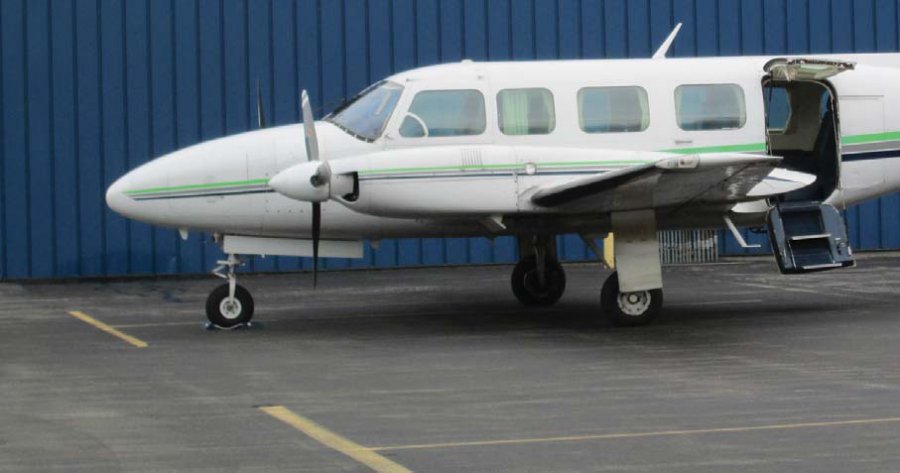 The meeting will be preceded by a Public Hearing at 3 p.m. regarding the proposed development of a new aircraft hangar at Saratoga County Airport.

North American Flight Services (NASF), which has been the Fixed Base Operator at the county airport for 22 years, proposed that it would privately fund the design and construction of the 22,500 square foot hangar – estimated at $6 million to $7 million - and would pay taxes and retain ownership of it following its construction.

NASF currently holds two leases at the airport with a term through April 2028 on which it currently pays approximately $7,000 per month. With the potential addition of a new hangar, the company is requesting the term of the lease be modified to extend to 2061, with a sliding incremental increase in monthly payments that would conclude at just over $9,600 per month in the final five years of the proposed lease extension, from 2056-2061.