Dates for “Hamilton,” which will play its premiere Capital Region engagement and anchor the 2018–2019 season - and is also featured in both subscription packages—were revealed, along with a calendar of touring Broadway and regional theatre offerings.

Anastasia: Oct. 9–14. This epic 2017 Broadway hit takes us from the twilight of the Russian Empire to the euphoria of Paris in the 1920s, as a brave young woman sets out to discover the mystery of her past. Anastasia features a book by celebrated playwright Terrence McNally, a new score by Stephen Flaherty (music) and Lynn Ahrens (lyrics), with direction by Tony Award winner Darko Tresnjak.

A Bronx Tale: Oct. 23–28. Broadway’s hit crowd-pleaser takes you to the stoops of the Bronx in the 1960s—where a young man is caught between the father he loves and the mob boss he’d love to be. Robert De Niro and Tony winner Jerry Zaks direct this streetwise musical—based on Academy Award nominee Chazz Palminteri’s story—that The New York Times hails as “A Critics’ Pick! The kind of tale that makes you laugh and cry.”

Dr. Seuss' How The Grinch Stole Christmas! The Musical: Dec. 5–9, 2018. Discover the magic of Dr. Seuss’ classic holiday tale as it comes to life on stage. Featuring the hit songs “You’re A Mean One, Mr. Grinch” and “Welcome Christmas,” The Grinch discovers there’s more to Christmas than he bargained for in this heart-warming holiday classic. Max the Dog narrates as the mean and scheming Grinch, whose heart is “two sizes too small,” decides to steal Christmas away from the Whos, an endlessly cheerful bunch bursting with holiday spirit.

School of Rock: Feb. 5–10, 2019. Based on the hit film, “School of Rock” follows Dewey Finn, a wannabe rock star posing as a substitute teacher who turns a class of straight-A students into a guitar-shredding, bass-slapping, mind-blowing rock band. This high-octane smash features 14 new songs from Andrew Lloyd Webber, all the original songs from the movie and musical theatre’s first-ever kids rock band playing their instruments live on stage.

Roald Dahl’s Charlie and the Chocolate Factory: Feb. 26–March 3, 2019. It's the perfect recipe for a delectable treat: songs from the original film, including "Pure Imagination," "The Candy Man" and "I've Got a Golden Ticket," alongside a toe-tapping and ear-tickling new score from the songwriters of “Hairspray.”

The Phantom of the Opera: April 24–May 5, 2019. Cameron Mackintosh’s new production of Andrew Lloyd Webber’s The Phantom of the Opera will make a triumphant return to Schenectady as part of its North American Tour. The production, overseen by Mackintosh and Matthew Bourne, boasts many exciting special effects including the show’s legendary chandelier. The beloved story and thrilling score—with songs like “Music of the Night,” “All I Ask of You” and “Masquerade”—will be performed by a cast and orchestra of 52, making this Phantom one of the largest productions now on tour.

The Book of Mormon: May 14–19, 2019.The New York Times calls it “the best musical of this century.” This outrageous musical comedy follows the misadventures of a mismatched pair of missionaries, sent halfway across the world to spread the Good Word. Now with standing room only productions in London, on Broadway and across North America, The Book of Mormon has truly become an international sensation. Contains explicit language.

Waitress: June 11–16, 2019. Brought to life by a groundbreaking all-female creative team, and inspired by Adrienne Shelly's beloved film, “Waitress” tells the story of Jenna—a waitress and expert pie maker, who dreams of a way out of her small town and loveless marriage. A baking contest in a nearby county and the town's new doctor may offer her a chance at a fresh start, while her fellow waitresses offer their own recipes for happiness. But Jenna must summon the strength and courage to rebuild her own life.

Hamilton: Aug. 13–25, 2019. Hamilton is the story of America's Founding Father Alexander Hamilton, an immigrant from the West Indies who became George Washington's right-hand man during the Revolutionary War and was the new nation’s first Treasury Secretary. Featuring a score that blends hip-hop, jazz, blues, rap, R&B and Broadway, “Hamilton” is the story of America then, as told by America now. With book, music and lyrics by Lin-Manuel Miranda, direction by Thomas Kail, choreography by Andy Blankenbuehler and musical supervision and orchestrations by Alex Lacamoire, “Hamilton” is based on Ron Chernow’s biography of Founding Father Alexander Hamilton.

For subscription series ticket and show information, go to: https://www.proctors.org/. 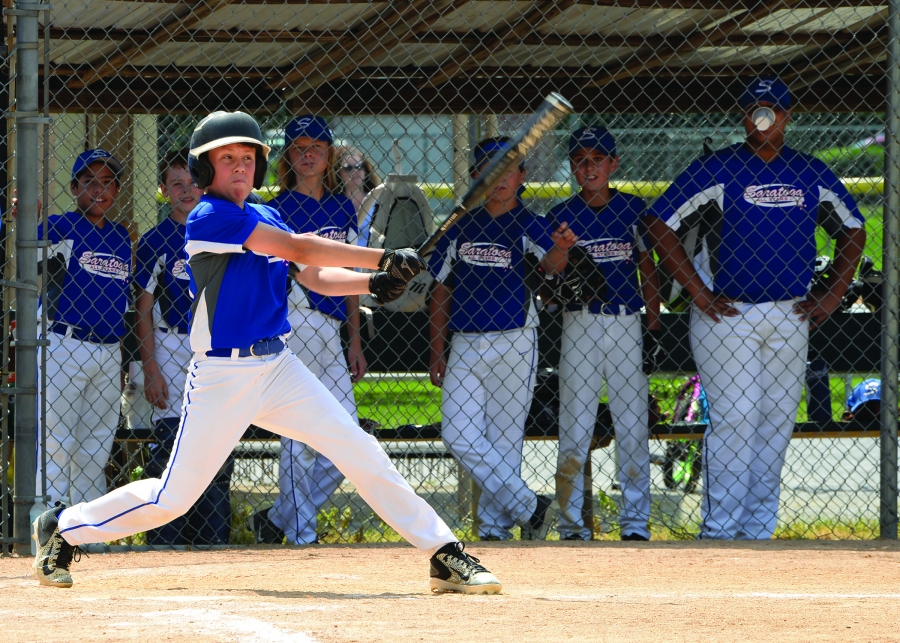